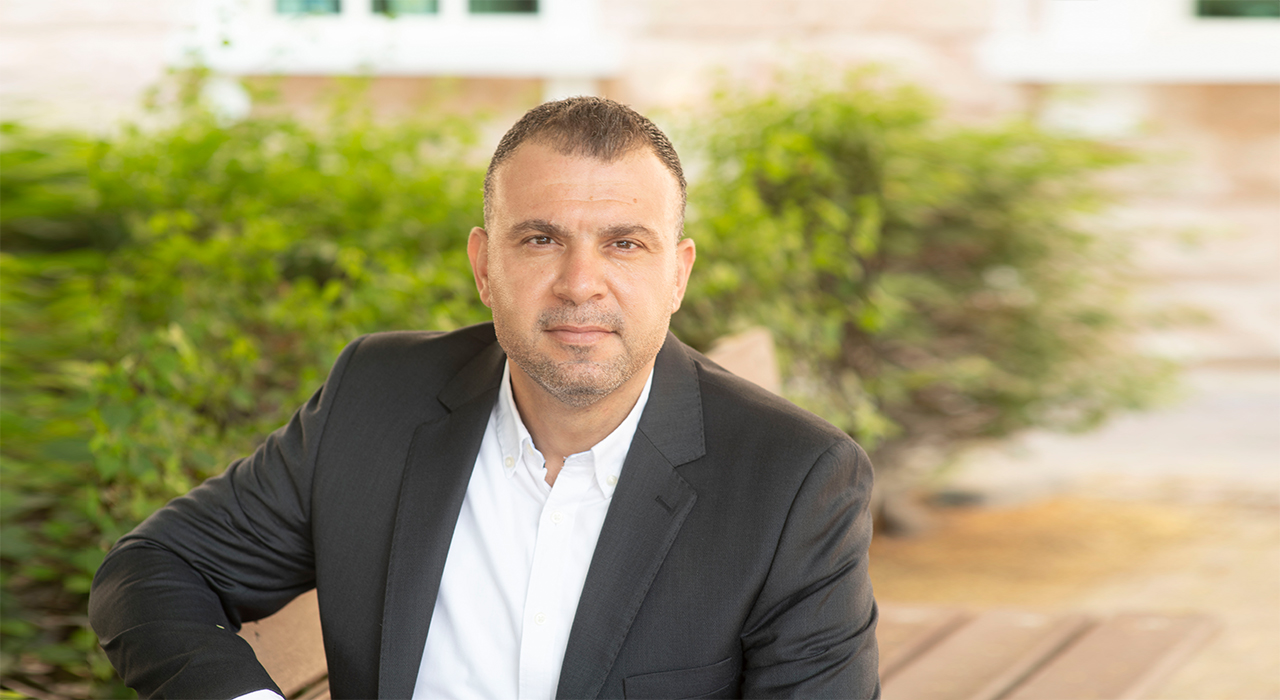 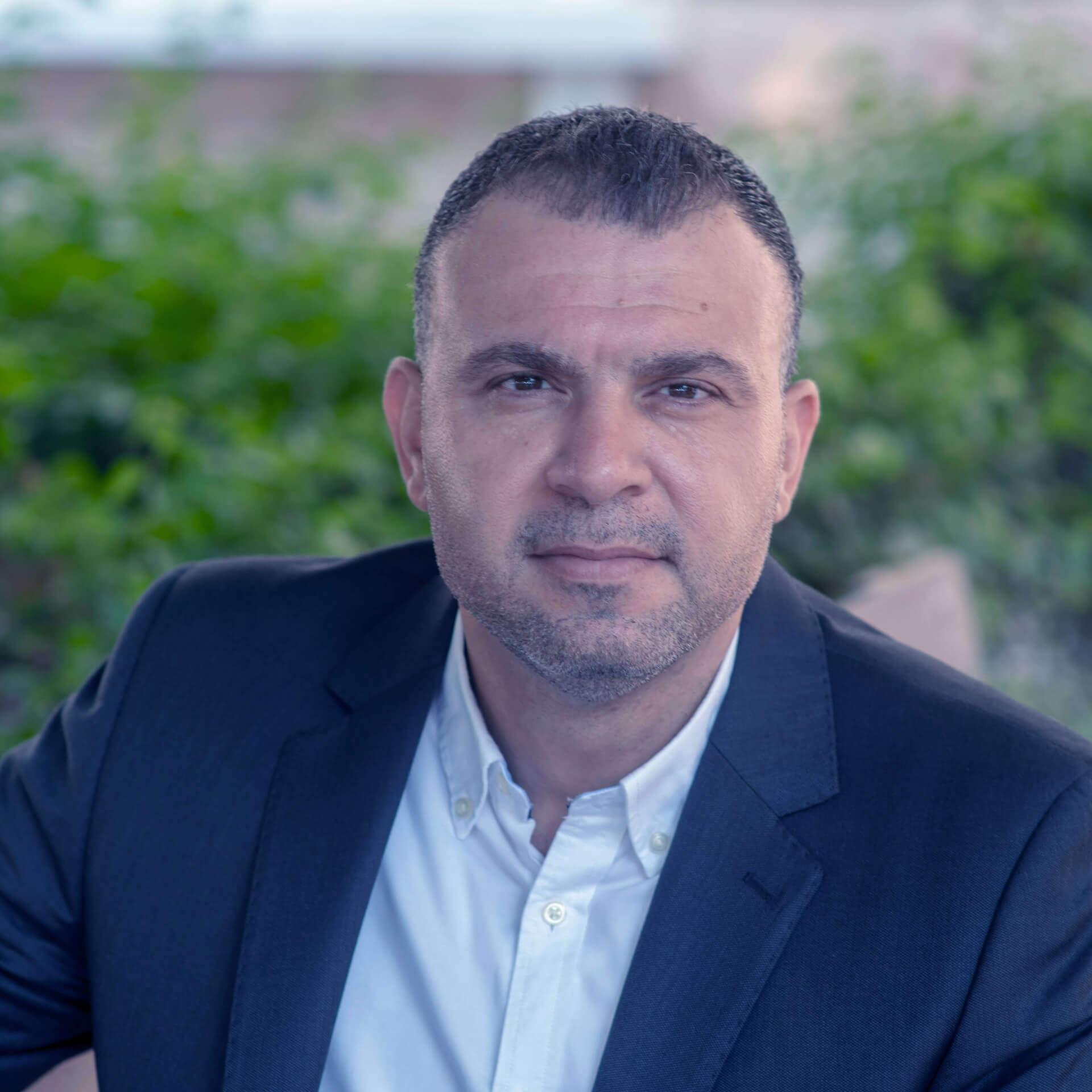 Tammam joined the American University in Dubai in 2003 as the Security Supervisor, and has since then, with his team of security guards, been instrumental in maintaining rules and regulations on campus for everyone’s safety.

A graduate of the Civil Engineering Institute in Damascus, Syria, Tammam has had several trainings in his field over the years. He has certificates in First Aid and Fire Fighting, Heart Saver CPR from the American Hospital Dubai, and Security Management from the Dubai Police Academy.

Tammam started his career as a Resident Assistant and Housing Security Officer at the Damascus University. He then worked as an Assistant Civil Engineer during the construction of the Damascus National Theatre.

After joining Le Vendome Hotel for a year as Duty Manger, Tammam returned to being an Assistant Civil engineer with Tartous Real Estate before moving to the UAE and joining Intercat Trading Dubai as Catering Supervisor.

Tammam fluently speaks English and Arabic and has tremendous computer skills. His hobbies include playing football, hunting and reading. He is married and has two children.