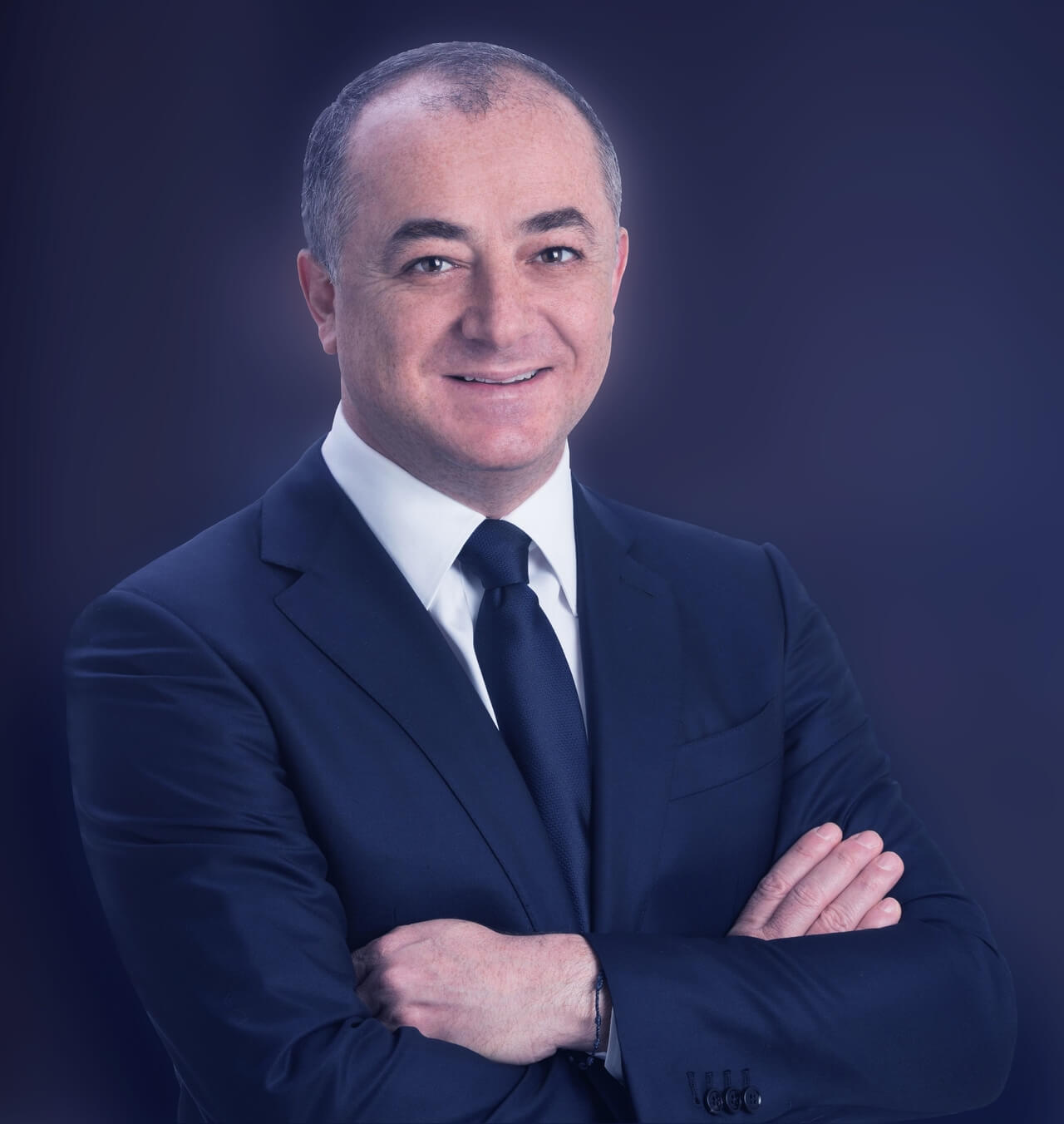 Office of the Executive Vice President 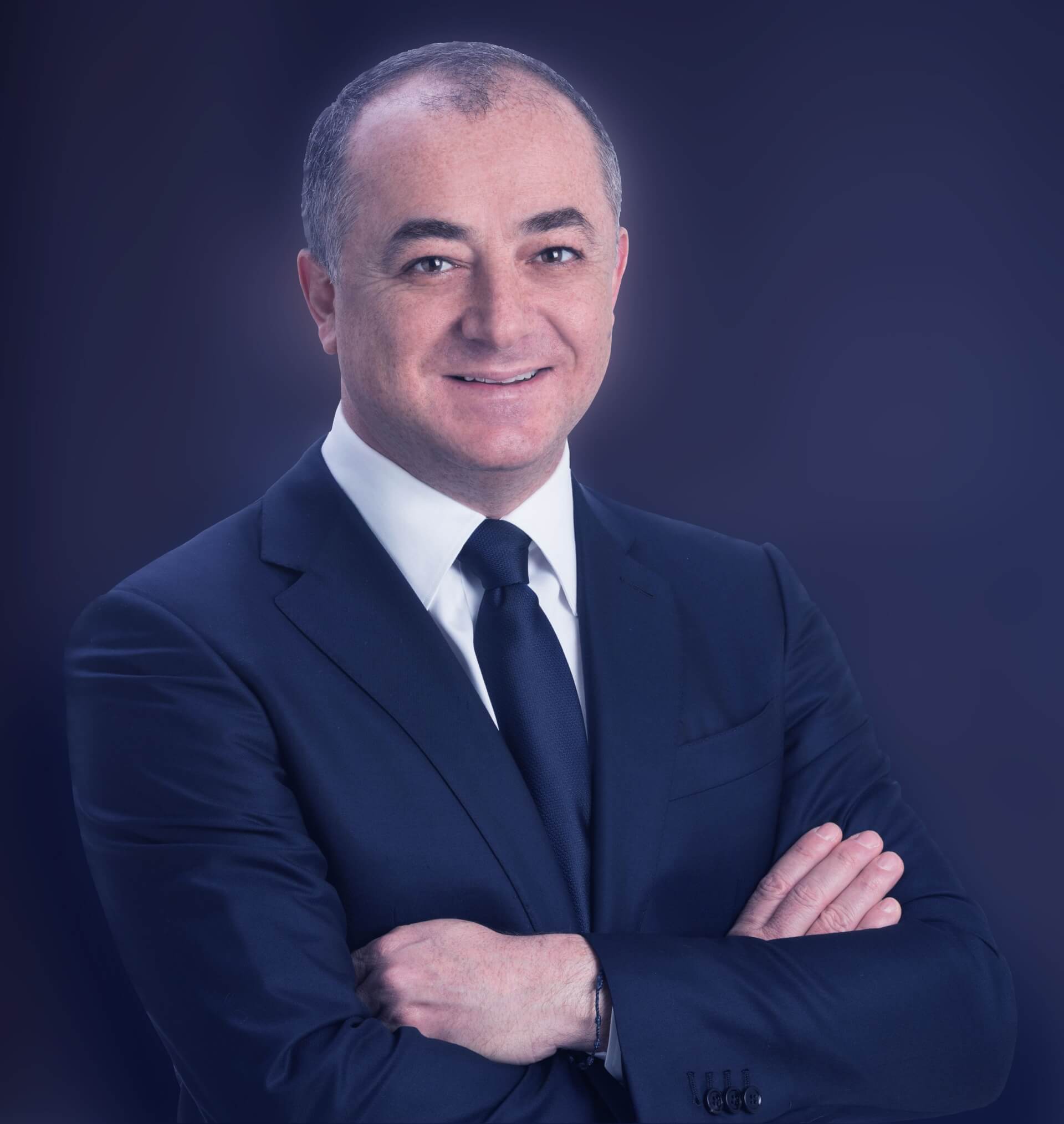 B.B.A. in Marketing, The American College in London, UK

Elias N. Bou Saab was named Minister of Education and Higher Education in Lebanon in February 2014. Minister Bou Saab, a native of Dhour El Choueir, co-founded the American University in Dubai, the first US accredited university in the Gulf and has overseen its development into one of the premier institutions of higher education in the region.

As Minister of Education, Bou Saab is charged with overseeing the Lebanese education system and addressing and managing the pressing challenges created by the influx of Syrian refugees that has nearly double the school-going population in Lebanon.  Fueled by his belief that every child has the right to access quality education, Minister Bou Saab is relentlessly working with the international community to develop a plan for the education system to manage the over 300,000 Syrian children now in Lebanon.

Minister Bou Saab has called on the international community to help resolve the humanitarian crisis in Lebanon.  He proposed five actions to lay the groundwork for a comprehensive solution: creating an emergency support office in the Ministry of Education, rehabilitating existing schools and establishing new schools, incorporating all education activities under the formal education system, improving the quality of public schools, and strengthening the national education system. With careful coordination, the plan will be implemented with the support of the United Nations Special Envoy for Global Education Gordon Brown, UNICEF, UNCHR, the World Bank, DFID and USAID.

Bou Saab is the Executive Vice President of the American University in Dubai, and over the past two decades, has garnered vast experience in international higher education, working in such varied areas as establishing new institutions/programs and scholarships; negotiating and implementing educational collaborations with many major universities in the US and Europe; and advising governments on higher education and other investment projects throughout the Arab world.

In working to help young people build a successful future and provide access to higher education for those in need, Bou Saab has developed several scholarship programs at AUD. He has been an active member of the Clinton Global Initiative since its inception in 2005 and in September 2008, received recognition from President William J. Clinton for establishing a scholarship program at the Mohammed Bin Rashid School for Communication of AUD.  In an effort to bridge the gap between the East and the West and promote intercultural harmony and understanding, Bou Saab created a scholarship program in President Clinton’s name to provide U.S. students the opportunity to study in the Middle East.  These programs have received great support from H.H. Sheikh Mohammed Bin Rashid Al Maktoum, Vice President and Prime Minister of the UAE, Ruler of Dubai.

In 2010, Bou Saab was elected Mayor of his native village of Dhour El Choueir where he successfully implemented his campaign program, focused on ten major projects, all of which were completed in less than three years. Dhour El Choueir has become a model town through many of its achievements and its citizens have seen an incredible improvement to their quality of life, including the revival of the famous Emigrant Festival. Many neighboring villages and other Lebanese cities have since then followed his effective model.

He is also the co-founder of the Emirati Lebanese Friendship Association and a former member of the Board of Directors of the Young Arab Leaders. In 1992, he founded The Lebanese Graduates of Britain (LGB) and served as its first President.

Elias N. Bou Saab is married to Julia Boutros and they have two children Samer and Tarek.