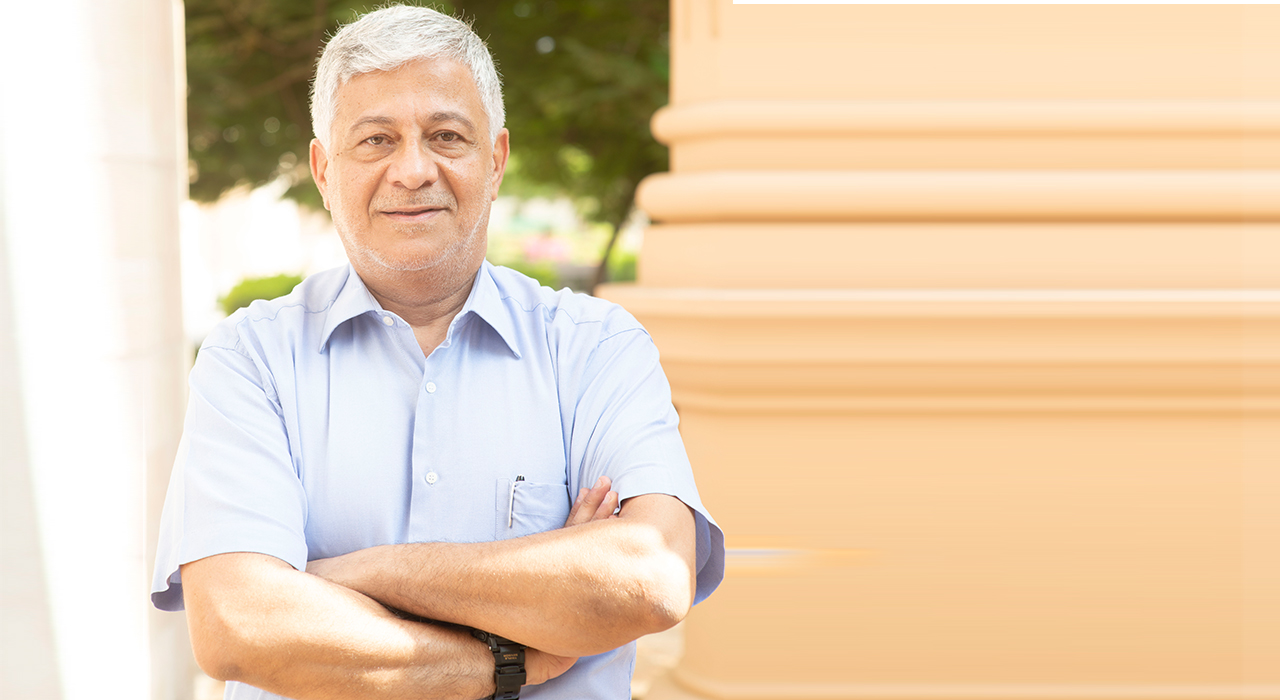 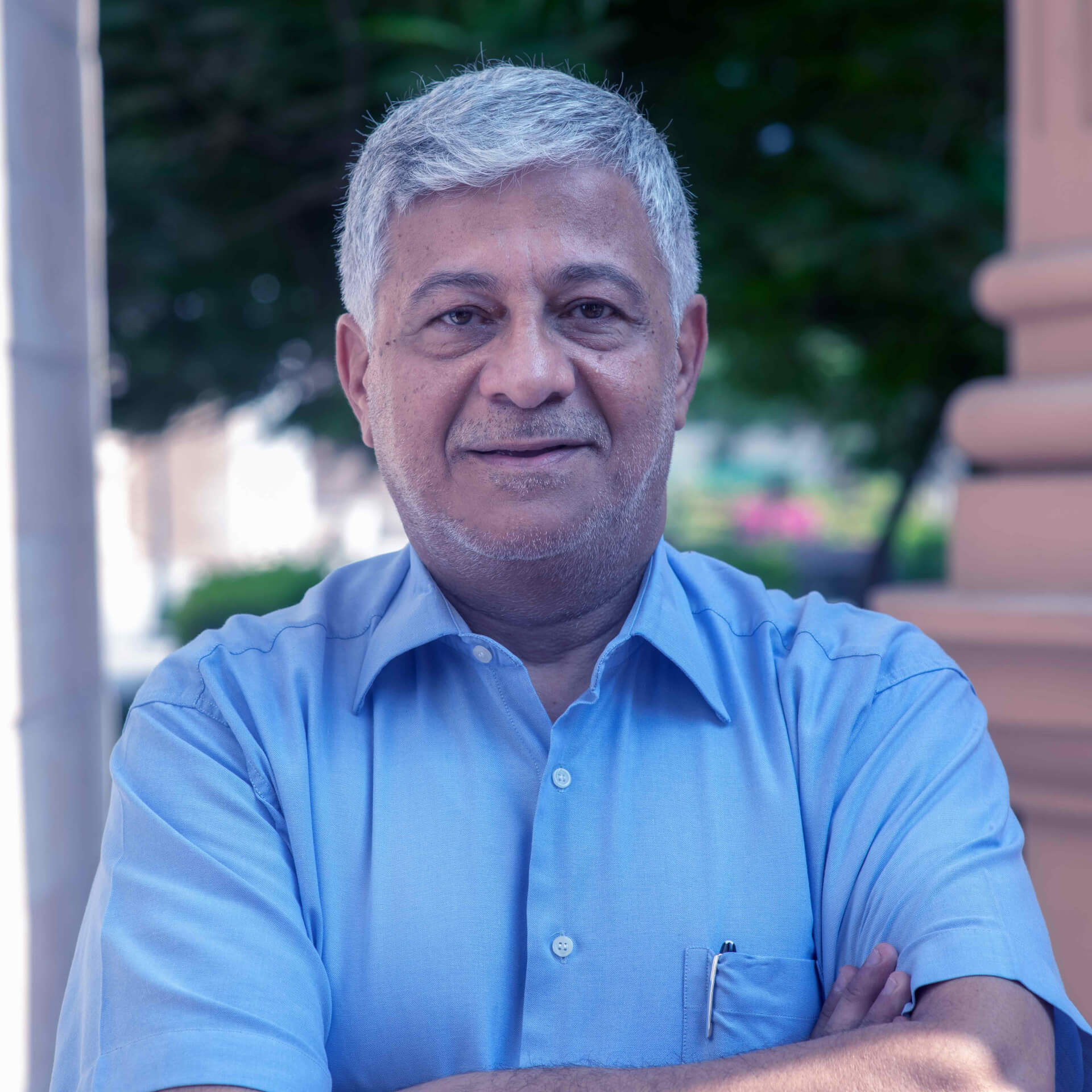 Ghassan joined AUD in 1999 as Facilities Manager and has since then played a crucial role fulfilling the mission of the Central Services Office to provide AUD employees and students with appropriate facilities as well as a secure environment through commitment to provide a safe and suitably equipped campus.

Ghassan started his career in Lebanon in 1980 where he conducted general electric construction works for over a decade. He then moved to Africa, where he was Managing Partner of Number Nine Enterprise, an electric and building materials company based in Ghana. In 1995, he became the Wholesales Manager and Warehouse Supervisor and Machinery Maintenance Manager in a paint factory.

He moved to Abu Dhabi two years later and worked as a raw materials whole sales supervisor for a Filter Factory before joining AUD.

Ghassan is married with two children, Majeed and Deena.