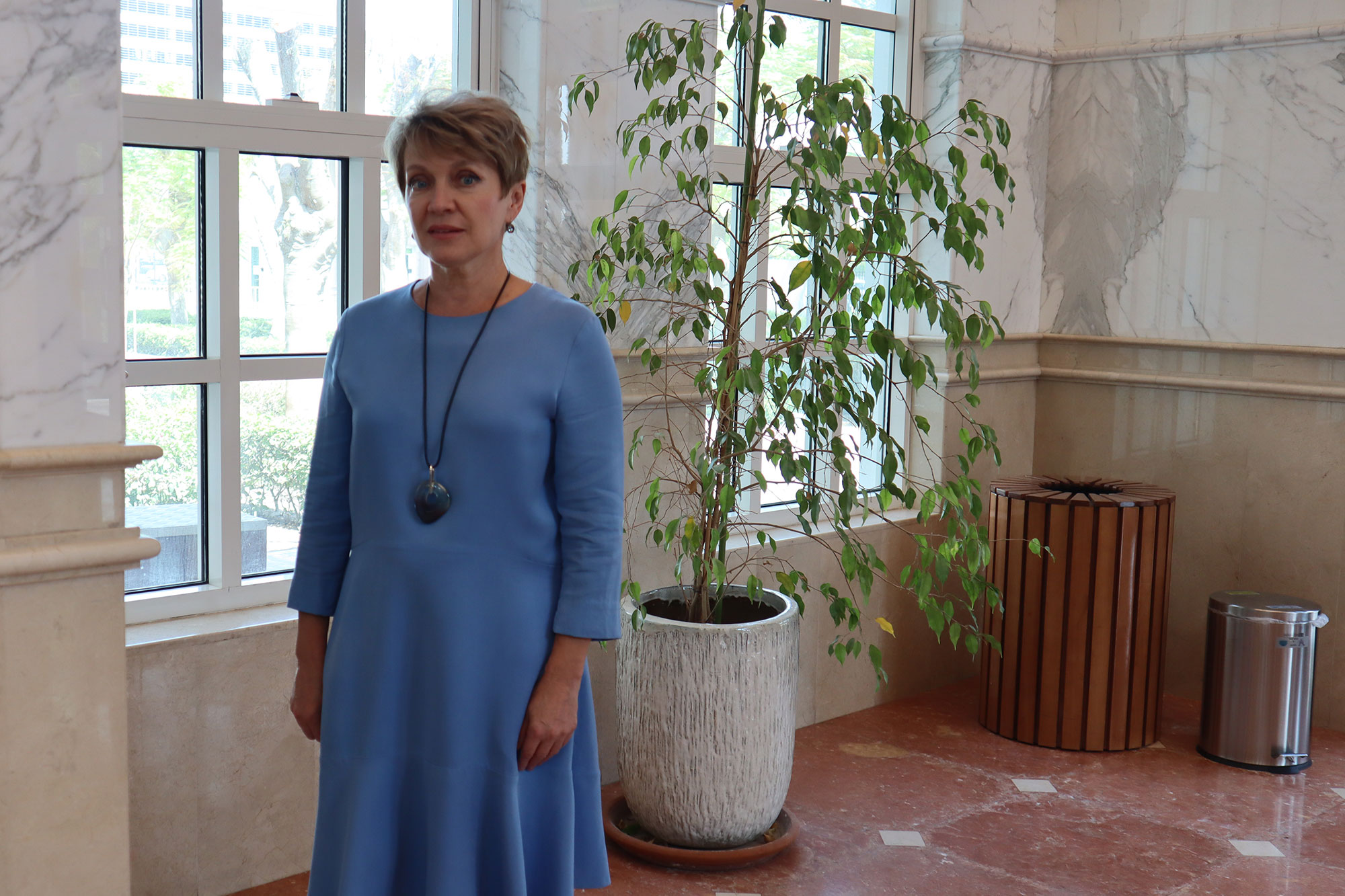 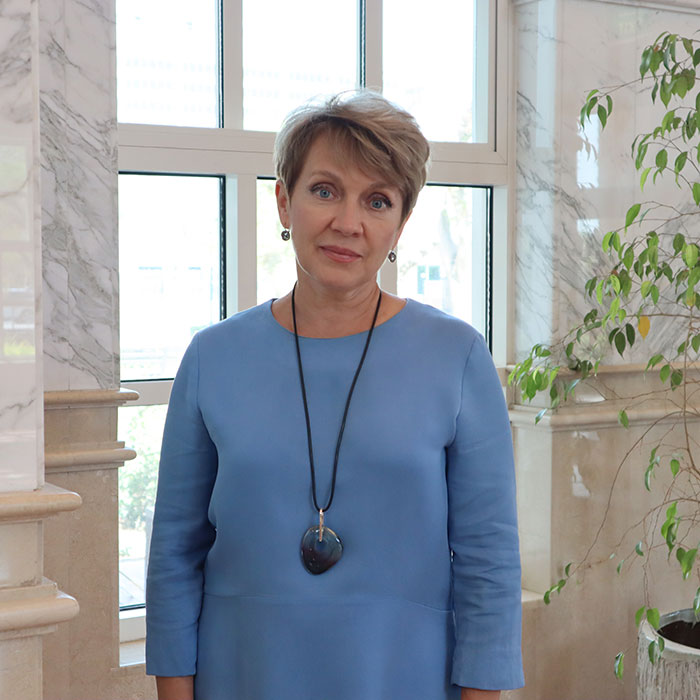 Tatiana joined AUD in August 2015 as Associate Professor of Management. Prior to AUD, Tatiana worked for Torrens University Australia as Associate Professor-Business and MBA Program Director where she started in January 2014. Tatiana was one of the first academics at Torrens and was instrumental in starting up the university and the MBA program.

Upon completion of her undergraduate studies, she spent over ten years working in Bulgaria in state-owned enterprises and a private start-up. After immigrating to Adelaide, South Australia in 1993, she worked for the National Australian Bank and, on completion of her M.B.A., with Welding Industries of Australian in a marketing role. In 2003, she completed her Ph.D. in international strategy and joined the faculty of the Department of Management, University of Melbourne, where she taught international business, strategy and management at undergraduate and post-graduate levels.

In addition to teaching at the University of Melbourne, she also undertook consultancy work and taught short programs in strategy and international business for post graduates and executives. During 2006, she was invited as Distinguished Visitor - Corona Chair, Los Andes University, Colombia, and was a visiting scholar at Melbourne Business School and IMD - Lausanne. In June 2007, she returned to Adelaide to join the International Graduate School of Business at the University of South Australia where she had worked until late 2013.

She is a recipient of several teaching and research awards. Tatiana’s skills and expertise are primarily in the area of curriculum design in strategy and entrepreneurship, teaching at the M.B.A. and executive level, and online education.

Tatiana’s research is focused on the explanation of success and failure of firms and industries, and she has a special interest in digital strategy, with a focus on digital disruption. Tatiana has over 70 publications, including articles for academic and industry audiences, book chapters, conference papers and a monograph.