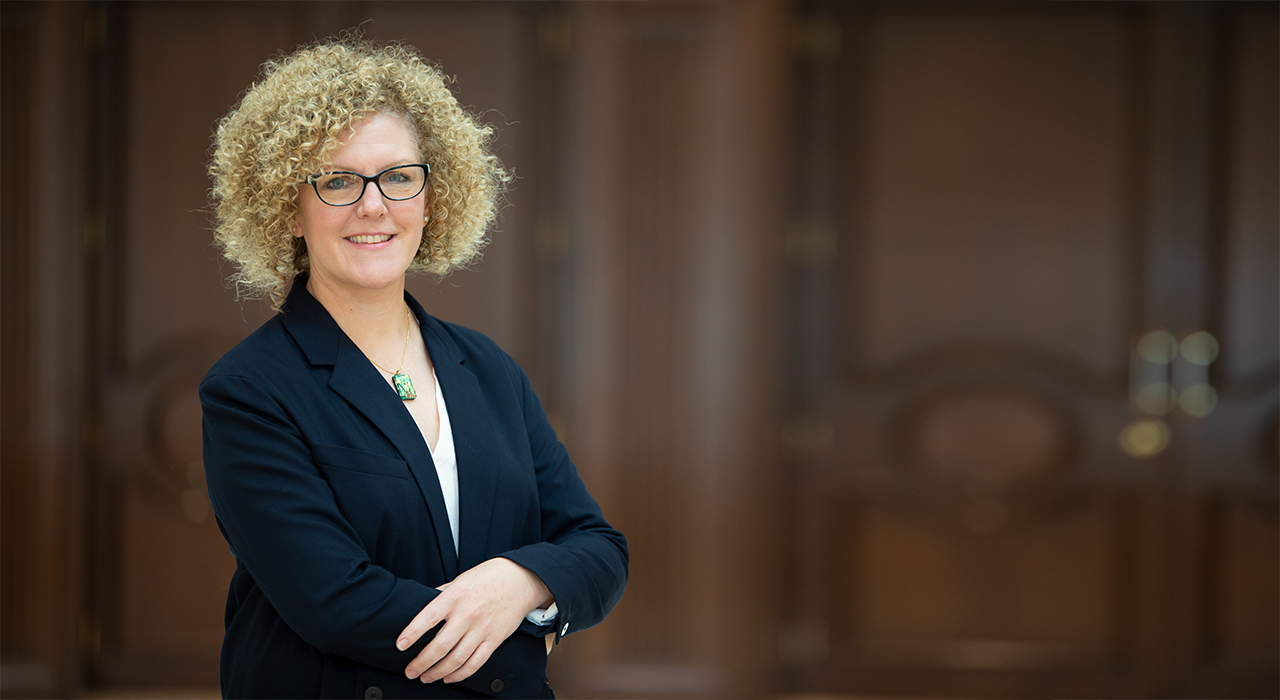 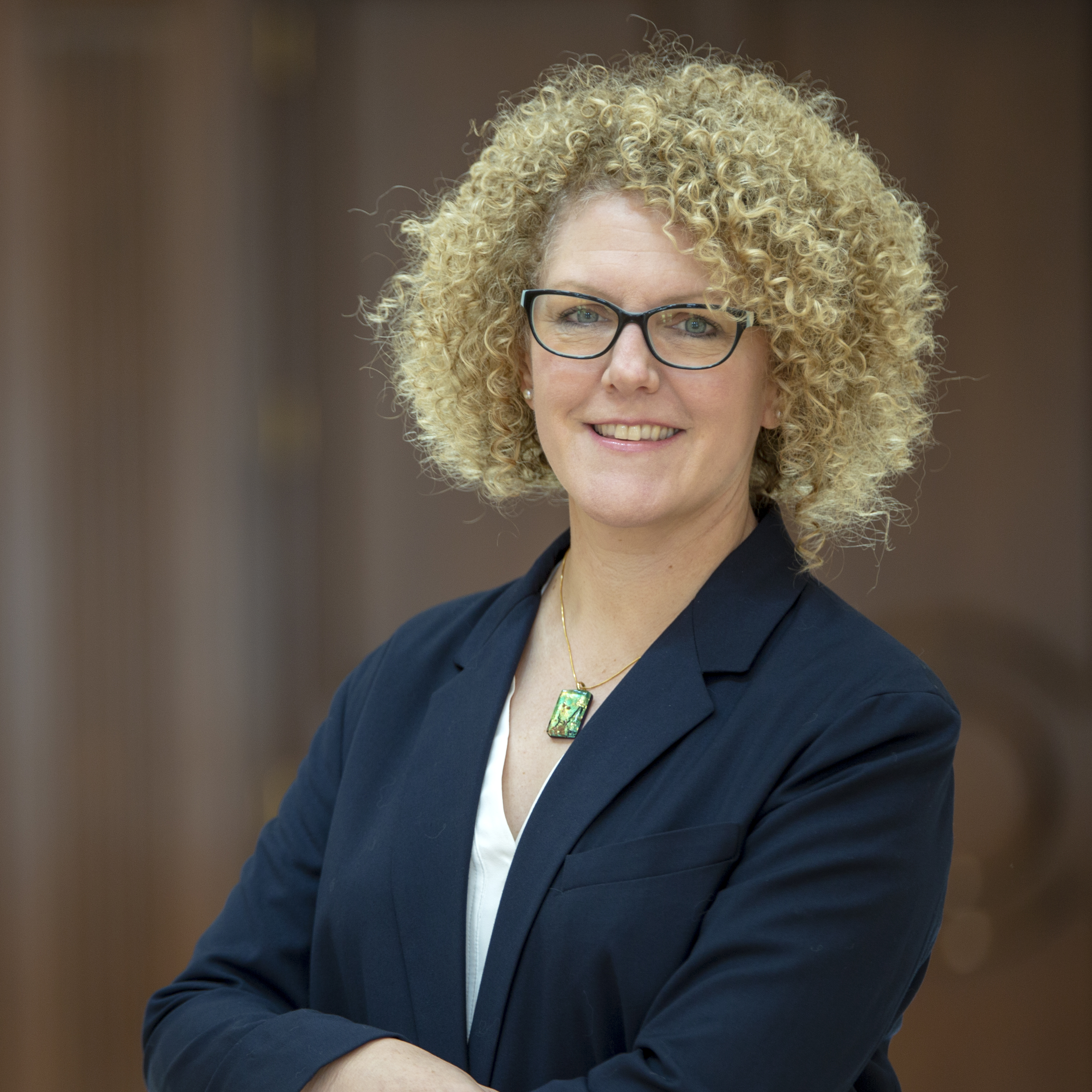 A native of southern California, Dr. Alexander was awarded the Doctorate of Philosophy from the University of Oxford in 2003 for her work on the French phenomenologist Maurice Merleau-Ponty. Since joining AUD in 2008, she has taught the World Cultures and Introduction to Philosophy and Logic courses, and has developed and taught upper-level classes in Metaphysics and Moral Philosophy.

Dr. Alexander’s current research looks at the many intersections between ethics and religious discourse; the relevance of such intersections to issues in environmental ethics and animal ethics in particular; critiques of anthropocentrism in various philosophical traditions; and revising the notion of sentience as presently understood by philosophers, ethicists and the public at large.

Dr. Alexander was named Fellow at the Ferrater Mora Oxford Centre for Animal Ethics in 2013 and received the President’s Award for Teaching Excellence at AUD for the academic year 2014-2015.

In both her research and teaching, her ongoing focus is the discussion of ethics from a number of perspectives. Whether in challenging students to think about the impact of their choices at university and beyond, or in her writing and research, Dr. Alexander’s mantra is ‘Ethics matter’ – something she feels is also at the core of the AUD Mission.