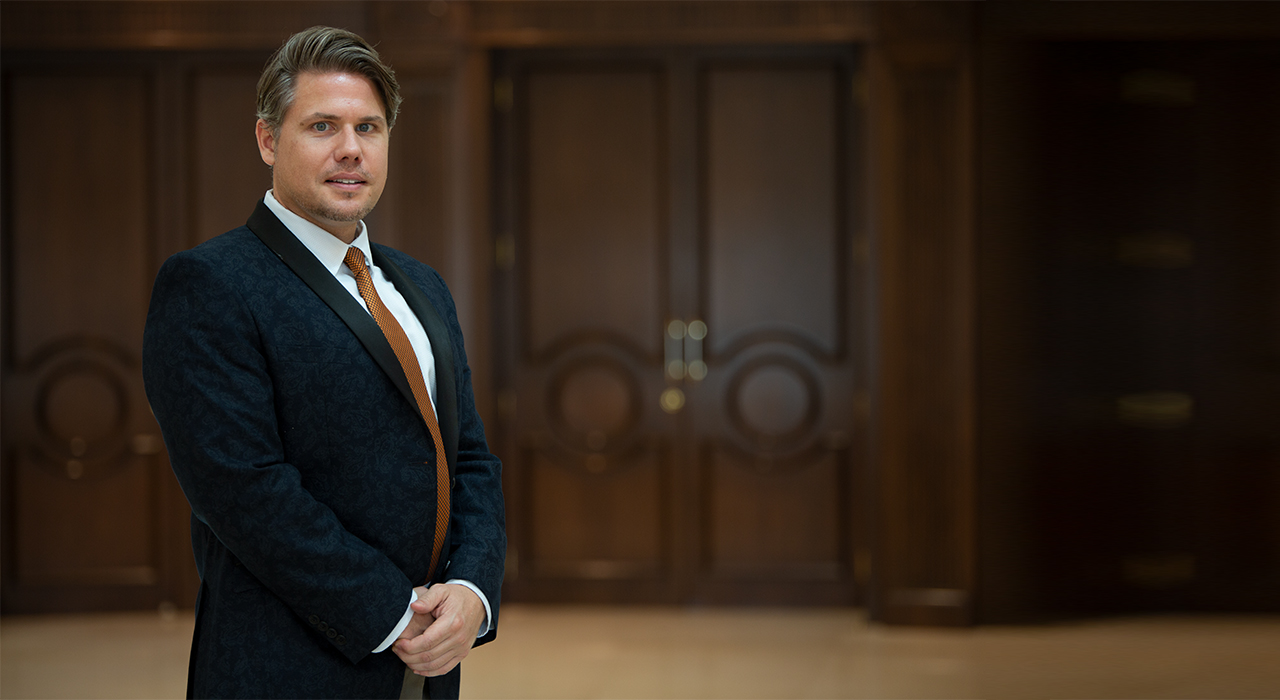 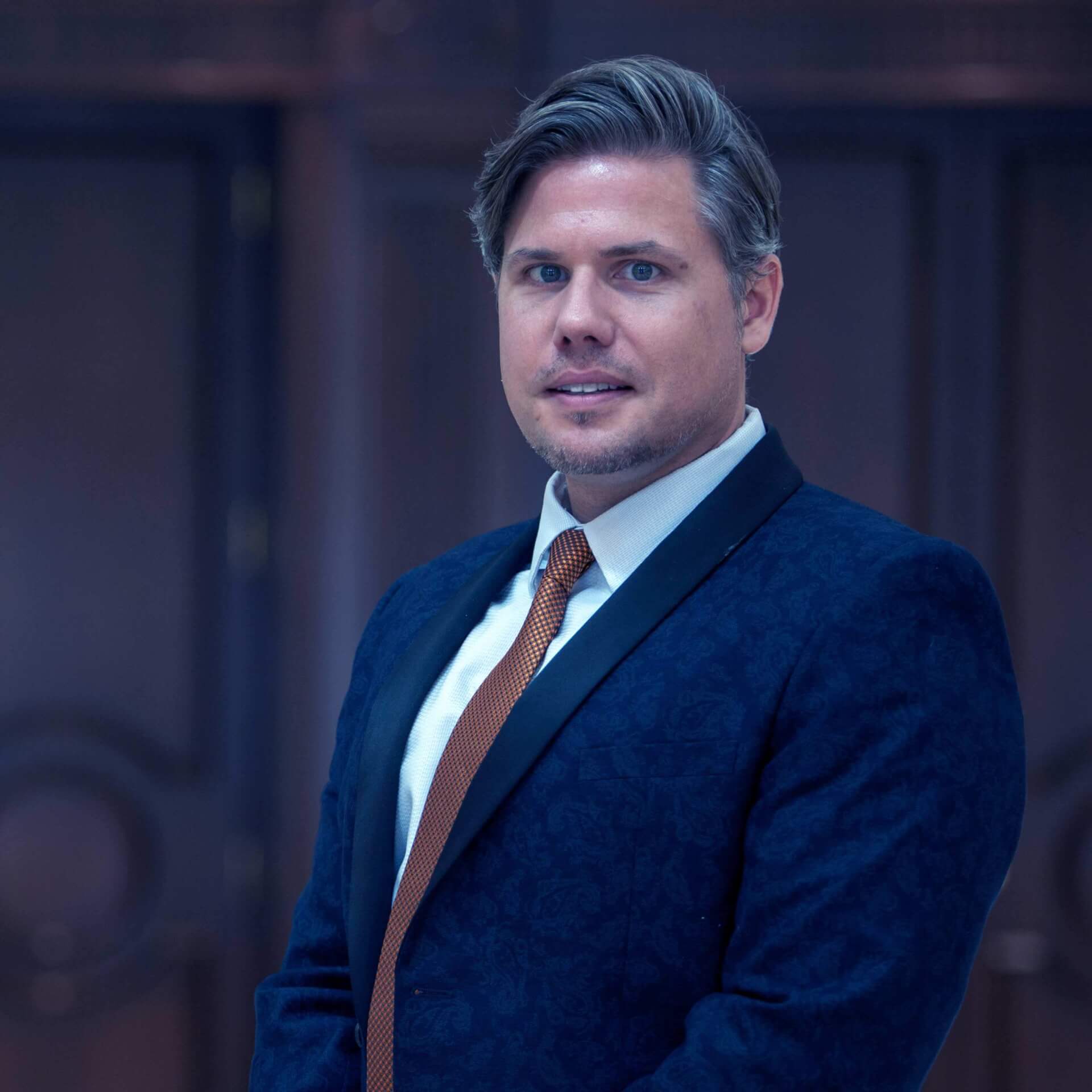 Matthew Ingalls is Chair of the Department of International and Middle Eastern Studies and Associate Professor of Middle Eastern Studies at the American University in Dubai. He received his doctorate in 2011 from Yale University's Department of Religious Studies and completed a Master's degree in Arabic Studies at the American University in Cairo prior to this. Before joining the AUD faculty in the fall of 2016, Dr. Ingalls taught Islamic Studies and Religious Studies at the University of Puget Sound in Tacoma, Washington, U.S.A. since 2010. He has published articles in the study of late-medieval Sufism and Islamic law, and his current research examines pre-modern Muslim commentary works and their role in intellectual change. Dr. Ingalls recently finished an academic monograph entitled The Anonymity of a Commentator which has been contracted for publication with the State University of New York Press (forthcoming, 2021), while he is currently co-authoring a book on the history of Islam in Egypt, which has been contracted with Princeton University Press. Dr. Ingalls’s current course offerings at AUD include Islamic Civilizations, Islamic Politics, Business in the Modern Middle East, and Islam: Historical and Societal Aspects.