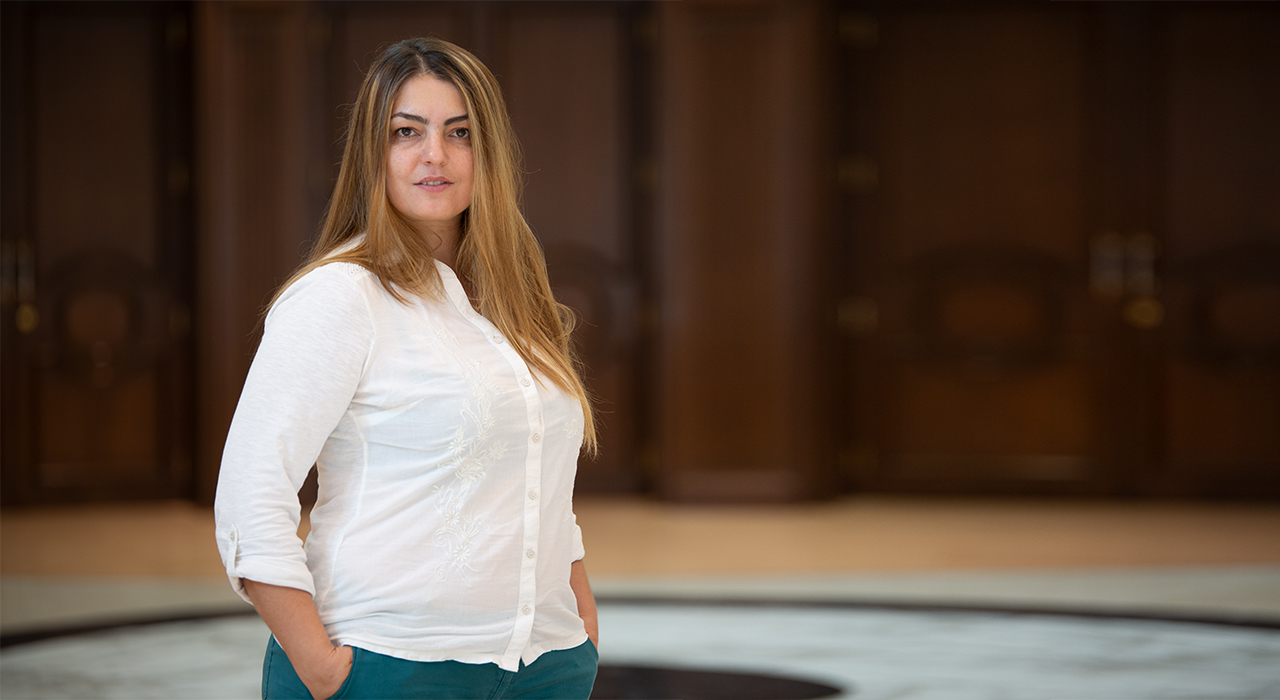 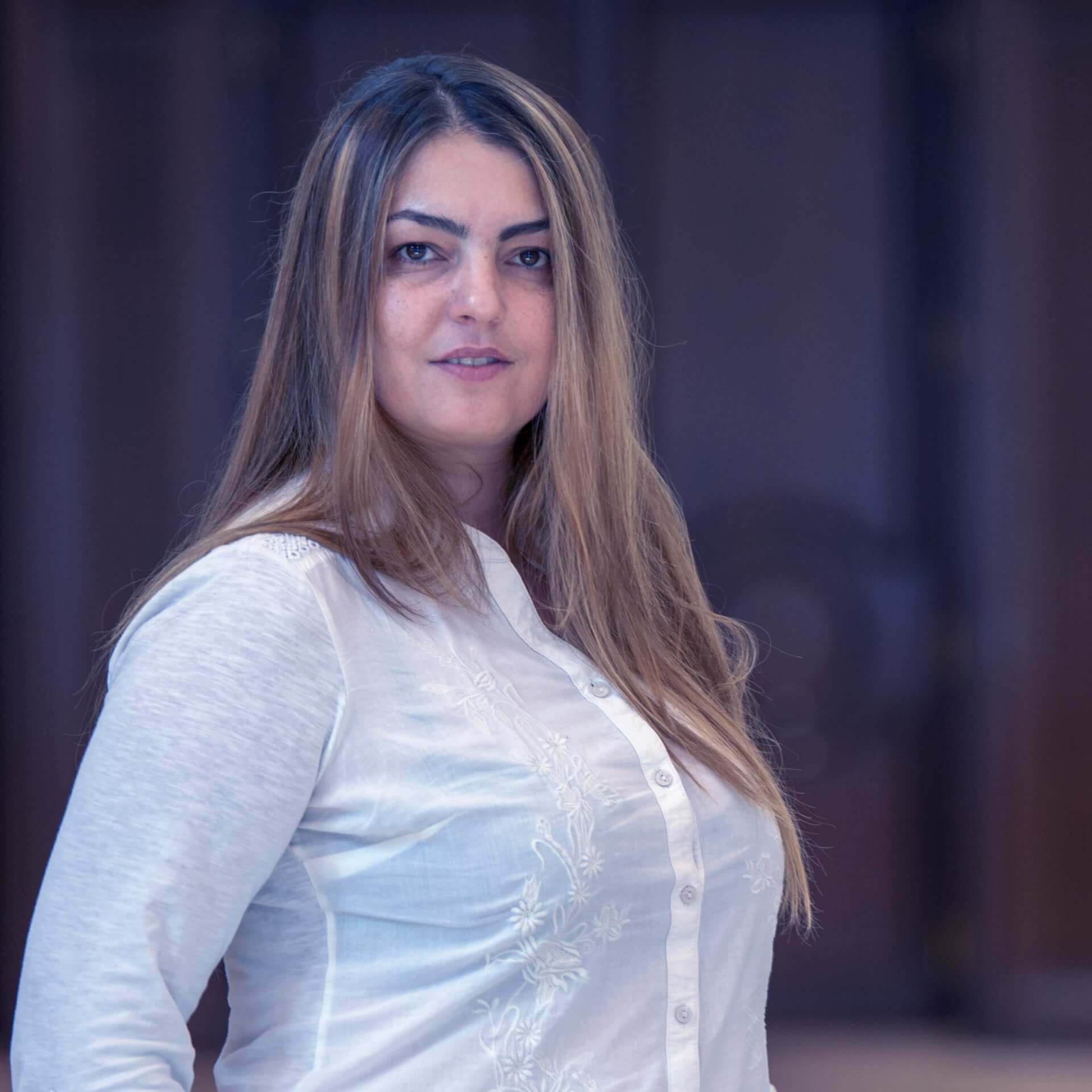 Dr. Malaeb attended the American University of Beirut as a student in Political Science. Enrolling in two courses of Philosophy changed the trajectory of her life and scholarly interests. Keeping her Political Studies as a minor degree, Prof. Malaeb graduated from the American University of Beirut with a Major in Philosophy. Being fluent in French, she made use of this advantage to pursue her graduate studies at Saint-Joseph University in Beirut where she had time to ponder Political Philosophy, specifically the concept of property, and develop a hypothesis considered by her superiors as rigorously thoughtful and exclusively new - namely, the property instinct.

In her Masters research, Prof. Malaeb focused on the social contract philosophy and especially the work of John Locke, Thomas Hobbes and Jean-Jacques Rousseau in relation to her own hypothesis of the property instinct. As for her PhD dissertation, she is still delving into the same subject, on a broader scale, where her area of research is now the German philosophers G.F.W. Hegel and Karl Marx on the theme of alienation in relation to their own property instinct.

Although having several years teaching experience, Dr. Malaeb considers herself a passionate student who is always in the process of learning new things when it comes to teaching. She considers teaching in general and teaching philosophy in particular as the passions of her life and owes this to the influence of great professors, like Dr. Jad Hatem, Dr. Paul Salem, and Dr. Aziz al Azmeh among others.