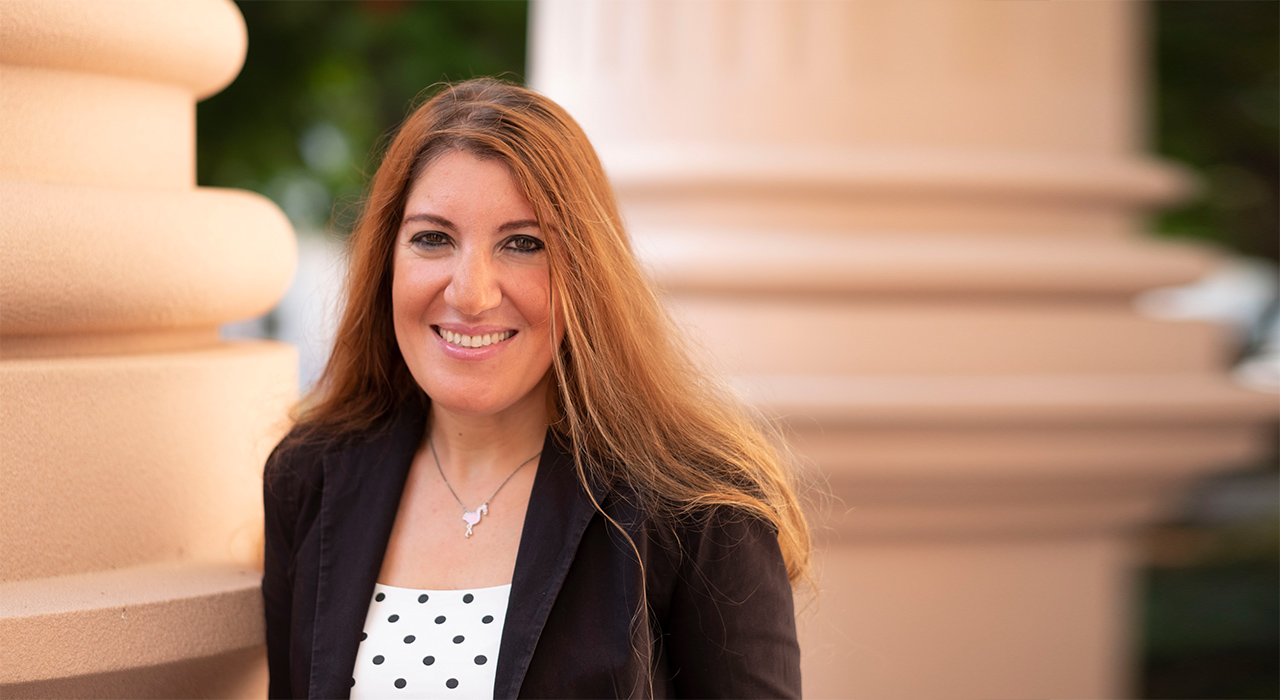 Coordinator and Associate Professor of Mathematics 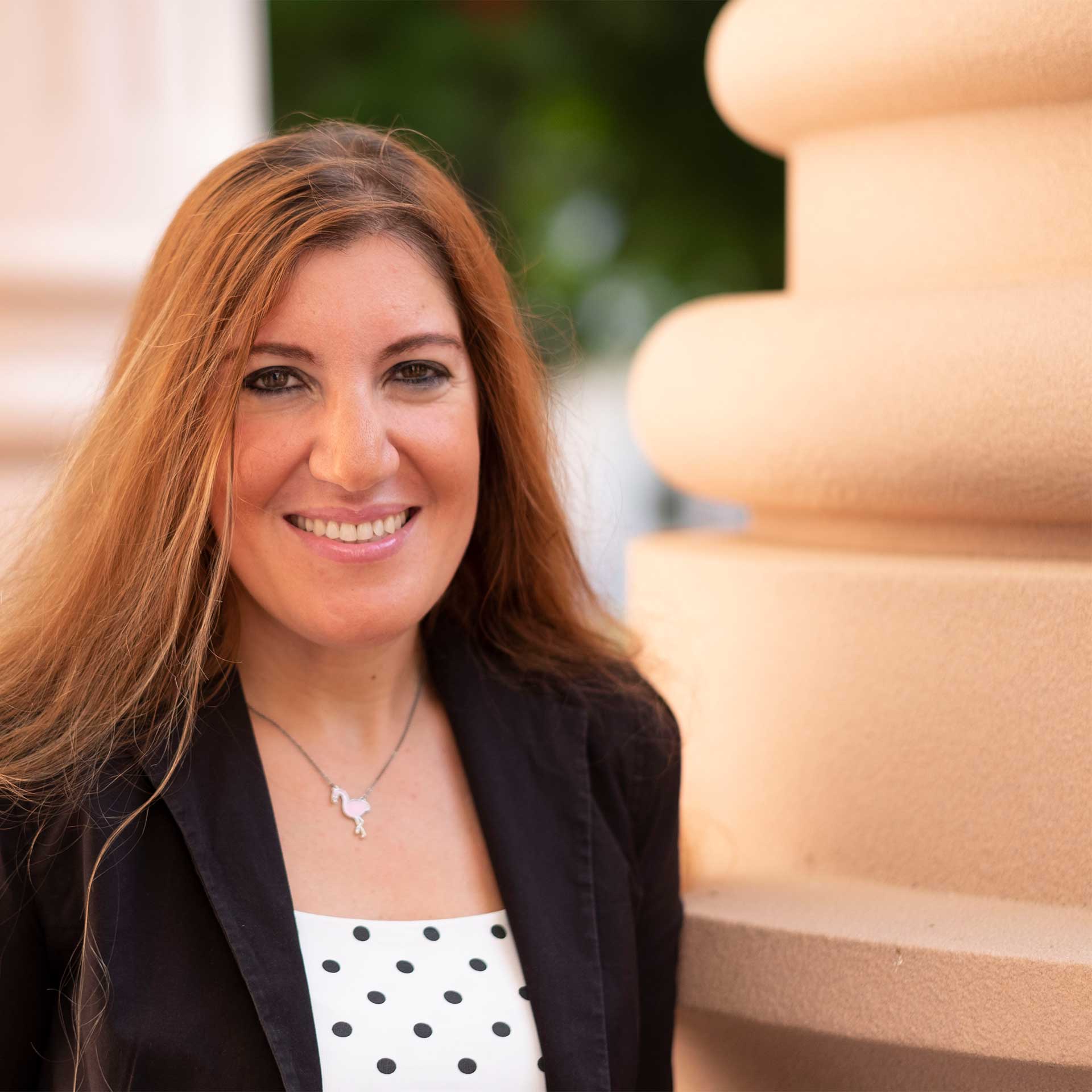 Dr. Mahassen joined AUD in August 2015. She served as an assistant professor of Mathematics at the American University of Kuwait for seven years after her graduation in 2008.

Her doctoral thesis, titled “Weakly and Strongly Correlated Two-Dimensional Layered Coulomb Systems”, was written under the supervision of Prof. Kenneth I. Golden.