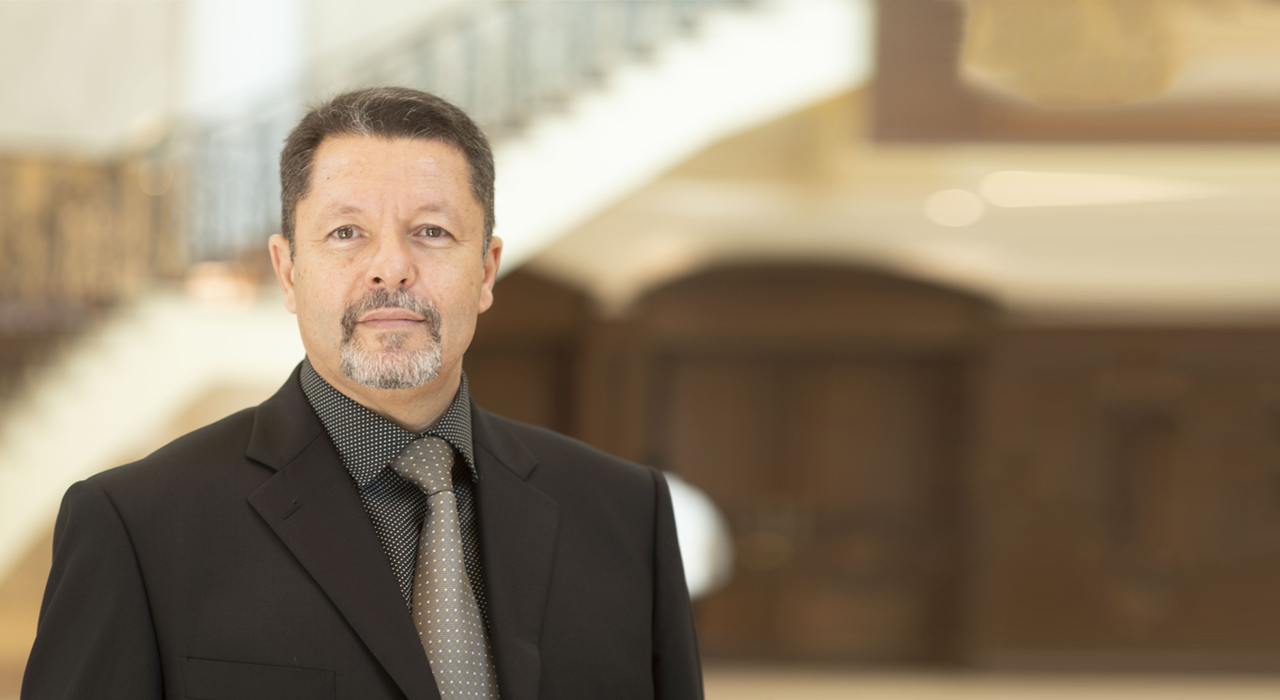 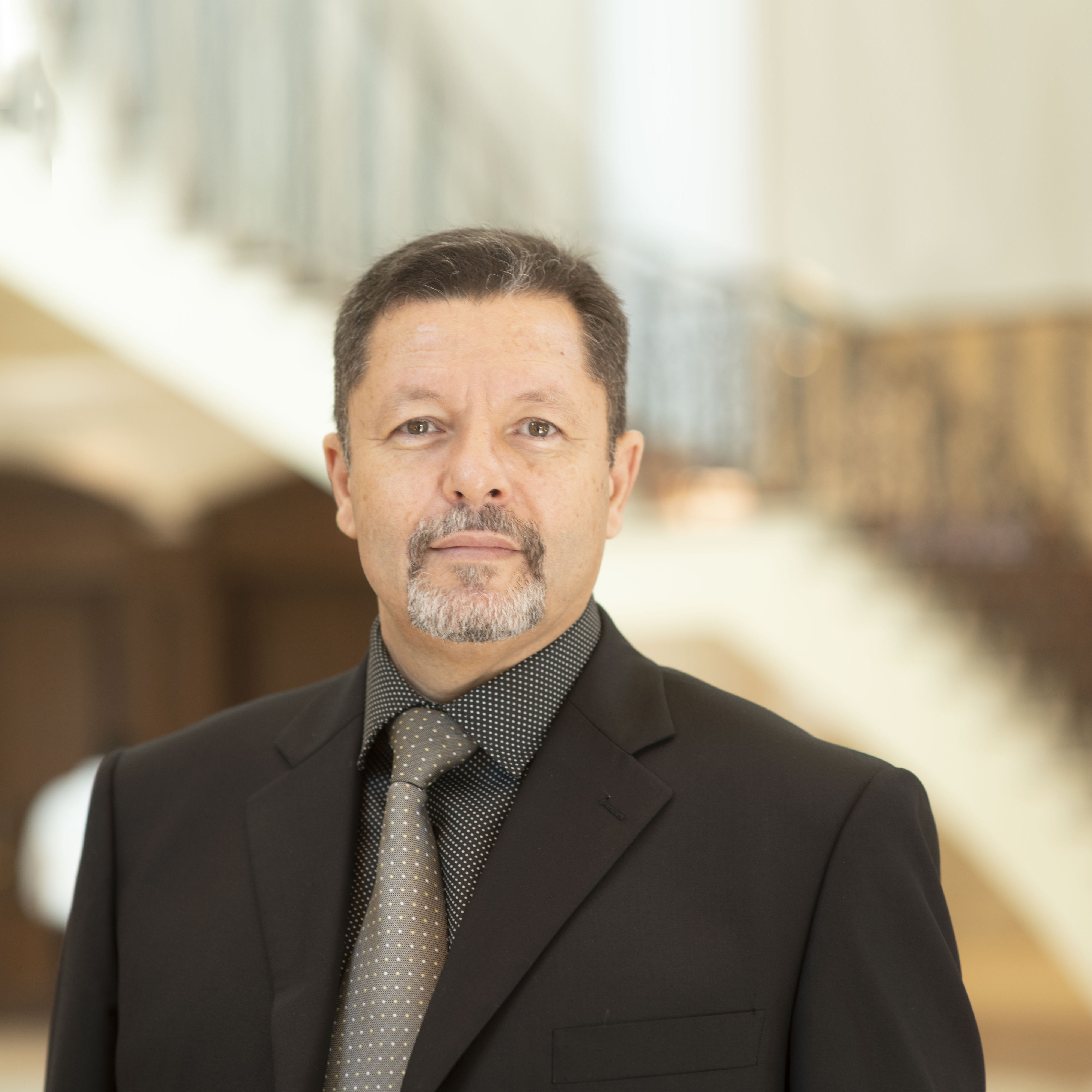 Dr. Chenaf was appointed Dean of the School of Architecture, Art and Design at AUD in January 2012. Before joining AUD, he worked as the Editor in Chief of the Arabic/English edition of l'ARCA magazine of Architecture, Design and Visual Communication.

He has been teaching Interior Design, Architecture and Urban Planning since 1989 year of completion of his Ph.D. from Nottingham University in the UK.

He designed several buildings and urban settlements with “Medina news” which he founded in 1992 (Algeria) and AEIB (Dubai).

He has been regularly involved in research supervision at both undergraduate and graduate levels (M.Phil.) mainly in the field of social housing, illegal urban settlement and shanty neighborhoods as well as the perception of climatic comfort in arid zones.

His research interest has been mainly in the field of perception and meaning of the built environment. His growing belief is that the world of signs, icons, metaphors, etc. (semiotics) both at the urban and architectural scales are the key to understanding the way people interact with their physical environment.

He has been an active member of the UAE National Society of Engineers serving in the architectural committee; and the chairman of the organizing committee of the International annual Conference on Contemporary Architecture, Art and Design held at the American University in Dubai.

Finally, he serves in juries for international competitions in Architecture and Design.