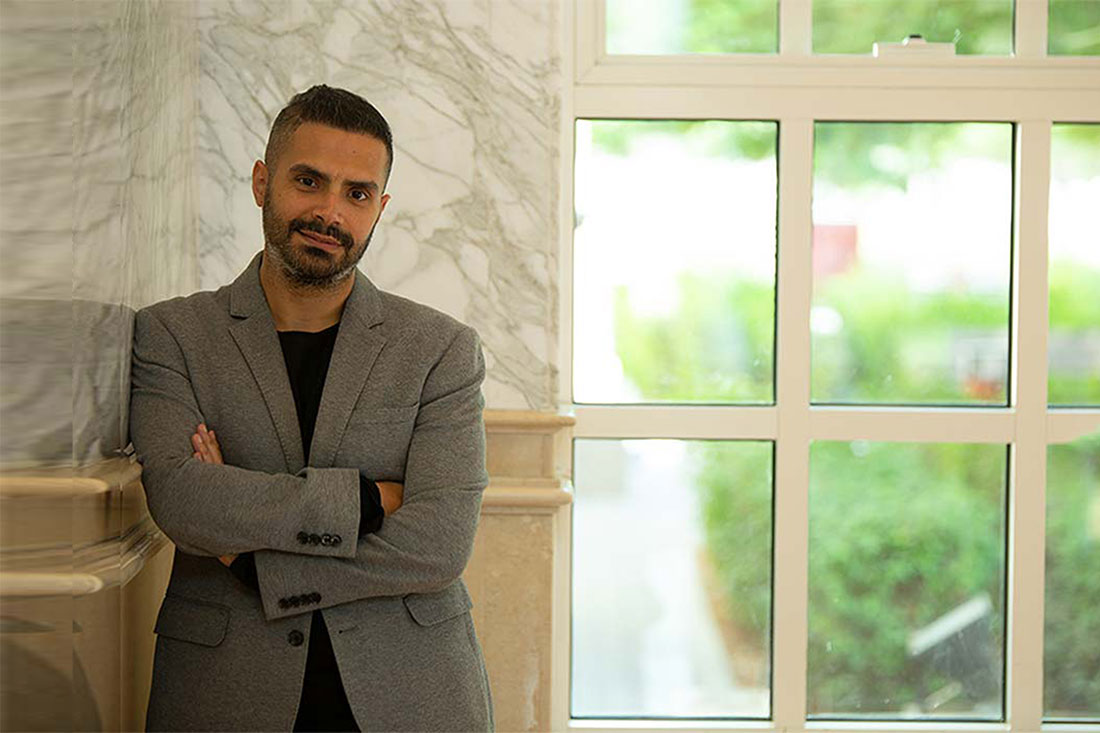 Director of the Center for SAAD Research, Innovation and Design (CRID), Professor of Architecture 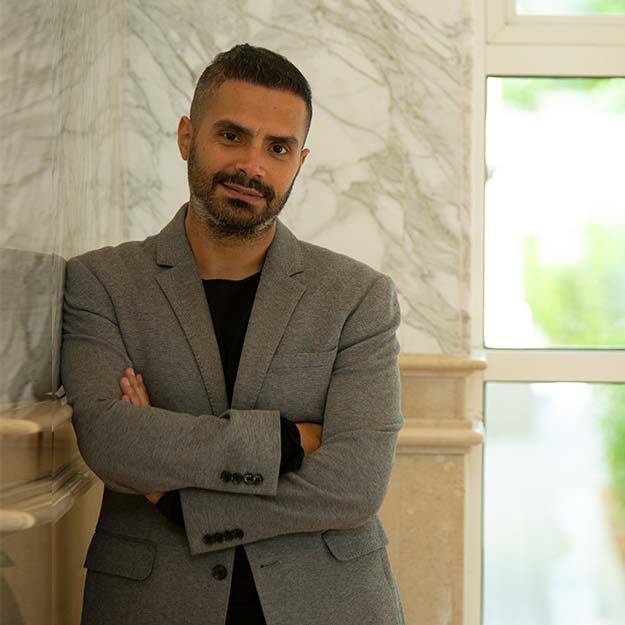 Dr. Georges Kachaamy is the Director of the Center for Research, Innovation, and Design (CRID) at the School of Architecture, Art, and Design, the American University in Dubai. He has served as the chairperson of the Department of Architecture under which the program has received the NAAB Accreditation. He is a professor of architecture, a registered architect, a certified VR Sketch trainer, a member of the Order of Engineers & Architects in Beirut, and an associate member of the American Institute of Architects. He was a grantee of the Japanese Government Monbukagakusho Scholarship and received his doctorate from the University of Tokyo in Japan.

As an academician, Dr. Kachaamy’s research interest relates to future and virtual environments, space planning, design, phenomenological theory in architecture, and evidence-based spatial experiments. He is mostly known for his vision towards futurist architecture that deals with Gravity Defiant Architecture (GDA).  He has more than 12 years of academic experience where he received the American University in Dubai President’s award for teaching excellence, the President's Award for Institutional Effectiveness, the Provost's Award for Creativity in Design and the Visual Arts. In addition, he served on the board of the AIA Middle East Chapter as the Director of Continuing Education.

As a practicing architect, he has over 15 years of experience between Dubai, Tokyo, and Beirut. He worked on different national and international urban and architectural designs. His work spans from universal spaces for meditation to the urban conservation and design studies for cultural heritages and urban developments.

Moreover, Dr. Kachaamy has won international prizes from renowned organizations such as the International Union of Architects, UIA (Union Internationale des Architects) and for the past ten years he has published many articles and has been involved in architecture, art talks, and exhibitions. In 2018, 2019, and 2021 he was invited by the European Cultural Center to exhibit his architecture project “Rising Oases” and artwork "Unconscious" at the Palazzo Bembo and Mora in the context of the Venice Biennale. In addition, his work has featured on multiple media outlets such as CNN, MBC1, Skynews Arabia, ArchDaily, The Magazine of the American Society of Civil Engineers, Middle East Architect, Compasses Magazine, MTV, and Future TV.