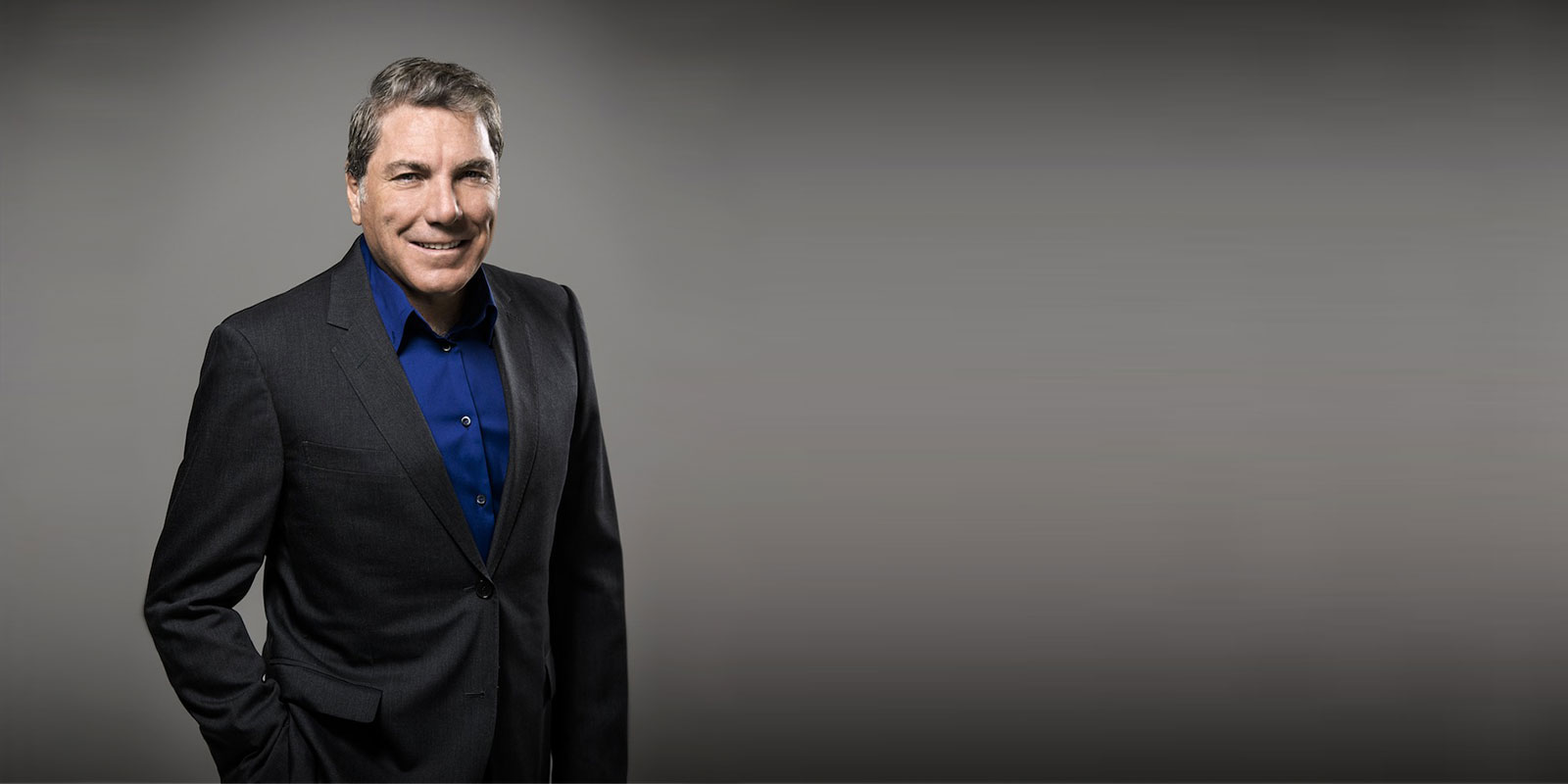 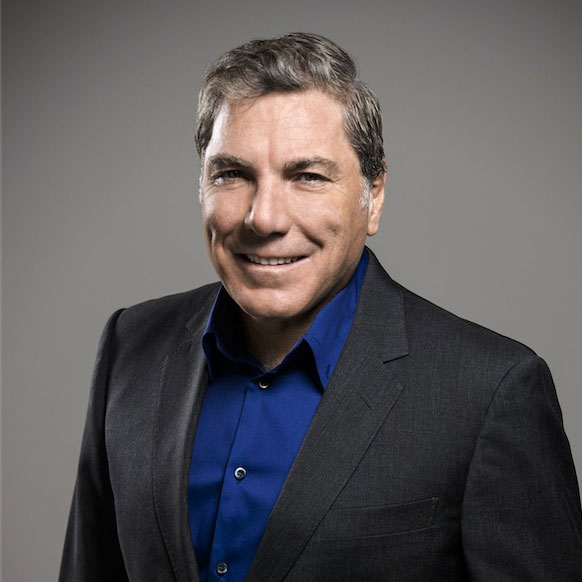 Born in Lebanon in 1961, Mr. Jaber completed his Bachelors in Business Administration at the American University of Beirut in 1984 before going on to earn his Master's degree in Communications at Syracuse University in the US in 1986.

Upon returning to Beirut, Ali joined the Fine Arts faculty of Beirut University College. There he helped set up their Broadcasting Department and for eight years taught a range of courses in television production.

In 1992 he was approached by then Prime Minister Rafic Hariri and was asked to set up a privately owned pan-Arab television station. Ali founded and managed what later became Future TV till 2003. While with Future, Ali oversaw the building of Future’s satellite broadcast and also started and managed a youth-oriented sister channel, Zen TV, which he ran for five years.

In 2004, he was approached by His Highness Sheikh Mohammed bin Rashid Al Maktoum, UAE Prime Minister and Ruler of Dubai, and brought in as a consultant to head Dubai Media Incorporated (DMI), to revamp and re-launch its seven national and pan-Arab satellite channels.

In 2006, after 2 years in which Ali successfully managed to restructure the channels’ on-air branding and their content as well as re-organize the company’s outdated management structure, Ali was appointed DMI’s managing Editor.

Working closely with now UAE Vice President and Prime Minister and Ruler of Dubai His Highness Sheikh Mohammed bin Rashid Al Maktoum, DMI’s Board Members and the Chairman of Dubai’s governmental organizations, his responsibilities are wide-ranging and have grown to include the development of the media sector in the UAE.

In 2008, His Highness Sheikh Mohammed bin Rashid Al Maktoum instructed Ali to set up a Communication School at the American University of Dubai.  In July 2008 Ali was named Dean of Mohammed Bin Rashid School of Communication (MBRSC) and this year MBRSC graduates fifty students with degrees in Journalism and Digital Storytelling. One of the unique characteristics of the School is that it teaches all media writing courses in Arabic and its curricula focuses on Digital Media and Multi-platform Storytelling.

In 2011 Ali was approached by Middle East media leader, MBC Group for a different challenge - this time in front of the camera, as a judge for the internationally mega-successful format, “Arabs Got Talent.” The show was a ratings hit, and raised the profile of MBC 4 to the #2 channel in the region.

During that same year, and in parallel, Ali closed a deal with MBC to become Group TV Director of MBC’s 20 channels. In that capacity, and as of October 2011, Ali oversees content planning, acquisition, and programming for all the Group’s general entertainment and niche channels.

Ali Jaber serves on the Dubai government Council for Design and Fashion, he also helped set up the non-governmental organization: Young Arab Leaders (YAL) and was on the Advisory Board of American University of Beirut, School of Architecture and Design, in Beirut, Lebanon. Ali currently spearheads the Dubai government initiative the set up the Dubai School of Design in association with Massachusetts Institute of Technology (MIT) and the New York based Parsons school of design and Fashion.  Ali is also the goodwill ambassador for Sanad, the home hospice organization in Lebanon which offers free physical, psychological and spiritual support for terminally ill patients.

Ali played a big role being a keynote speaker at many local and international summits (World Government Summit, Arab Media Forum, Facebook, Google, Ericsson, Burberry, and Arab Youth Club). He highlighted the importance of television in the media world, discussed the risks falling behind fact checking and stressing the importance of fact-based reporting and journalism.