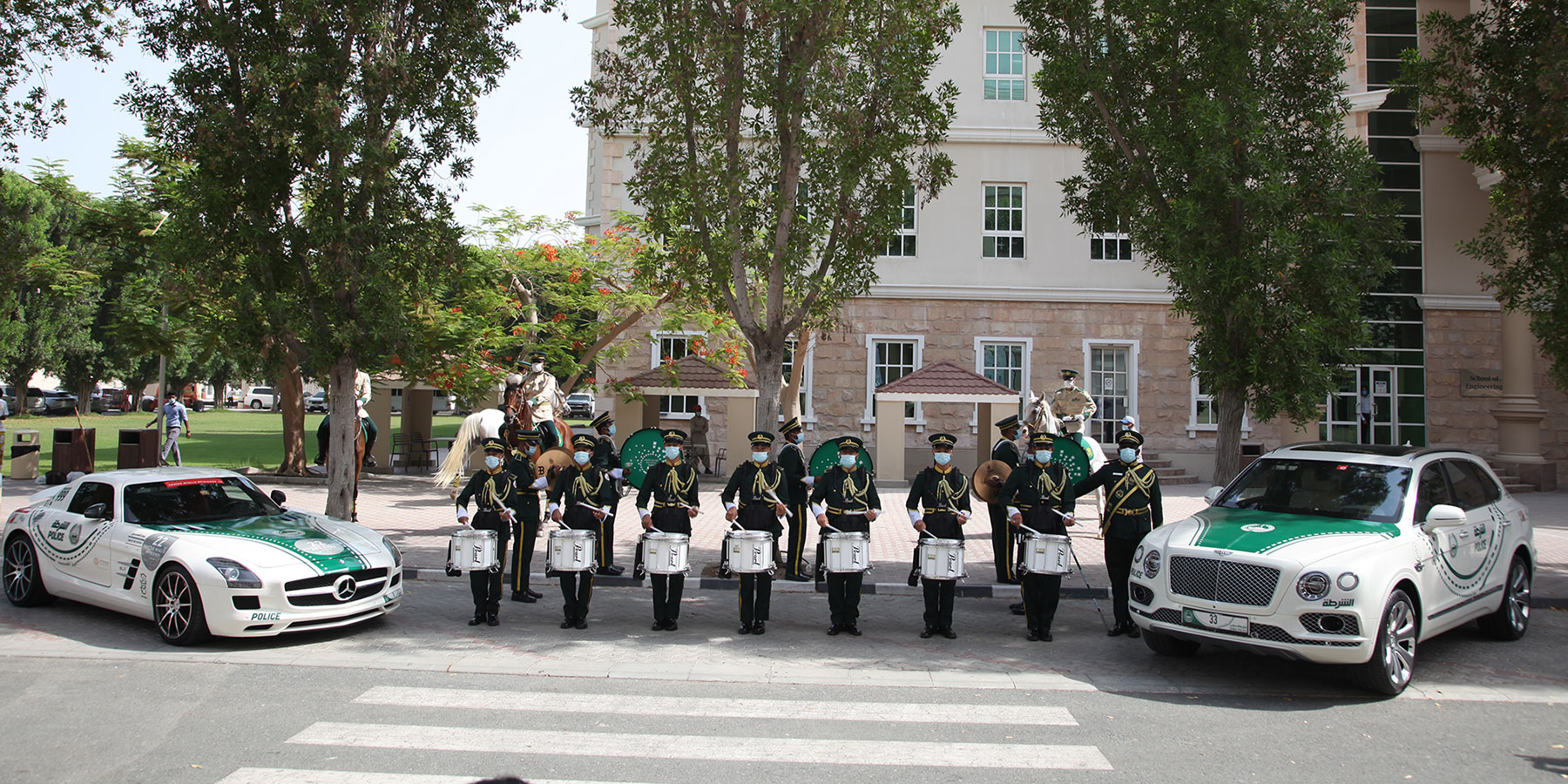 "Protect Yourself", an Awareness Campaign at the American University in Dubai

The American University in Dubai and Hemaya International Center of the General Department for Drug Control organized the “Protect Yourself” awareness campaign for students in cooperation with His Excellency Major General Khalil Ibrahim Al Mansouri, Assistant Commander for Criminal Investigation Affairs at Dubai Police.

The event aimed to introduce Article 43 of the Federal Law on Narcotics, which states that criminal proceedings are not instituted against persons who report themselves and that if an addict spontaneously applies for treatment, they are exempted from punishment, given the psychological state of the addict and considering them as a patient in need of treatment. The addict is exempted from punishment if any of their relatives come forward to report them.

The event also introduced the various medical, traffic, criminal and awareness services provided by Dubai Police, whether for students in particular or for community members in general.

His Excellency Major General, Khalil Ibrahim Al Mansouri, said “We seek to intensify our awareness campaigns in universities and schools in order to stand in front of everything that would stand in the way of the progress of our students and their well-being.”

The campaign activities included a demonstration by the police dogs and their methods of detecting drugs in luggage, musical performances by the Dubai Police Band and two interactive sessions where the students learned about the most recent electronic crimes, drug laws, and traffic violations. Attendees also toured the exhibition, which was held inside the AUD arena and included several stalls of the Dubai Police department. The campaign also showed the importance of awareness and education in the fight against crime.

Dr. David A. Schmidt, praised the efforts of the Dubai Police in organizing educational campaigns to confront the dangers of drugs among the young generation, and stressed that all members of society should join hands to confront harm caused by the spread of drugs among the younger generation, especially the role of the family in monitoring children. 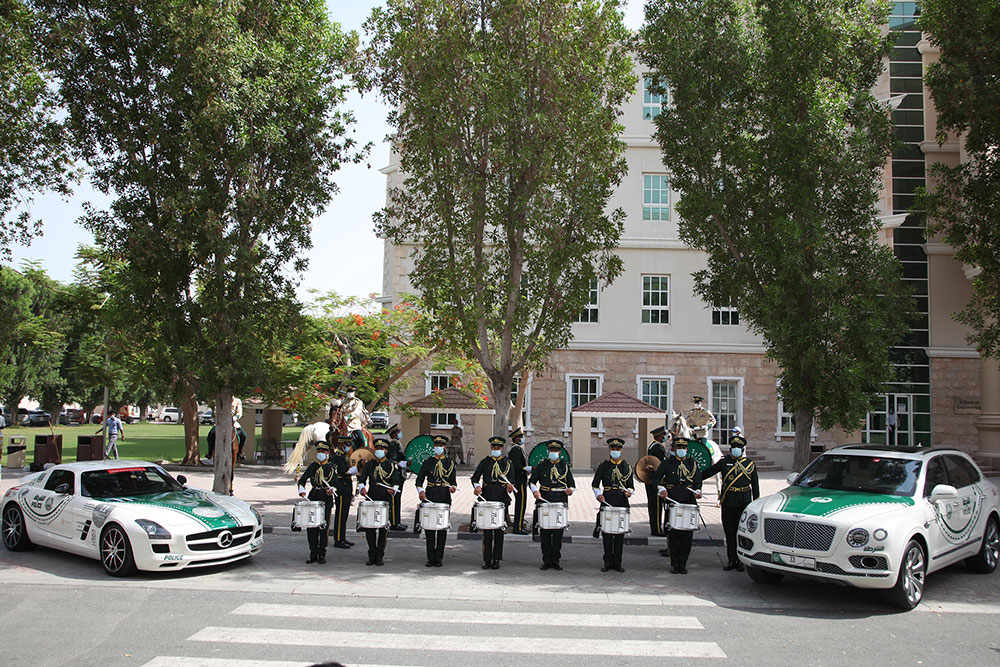 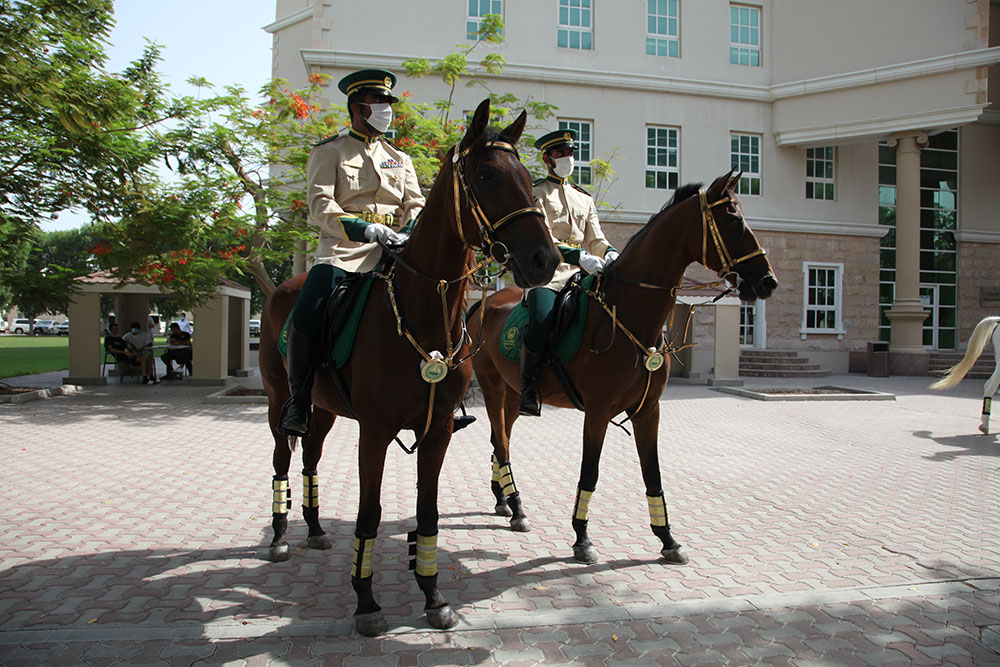 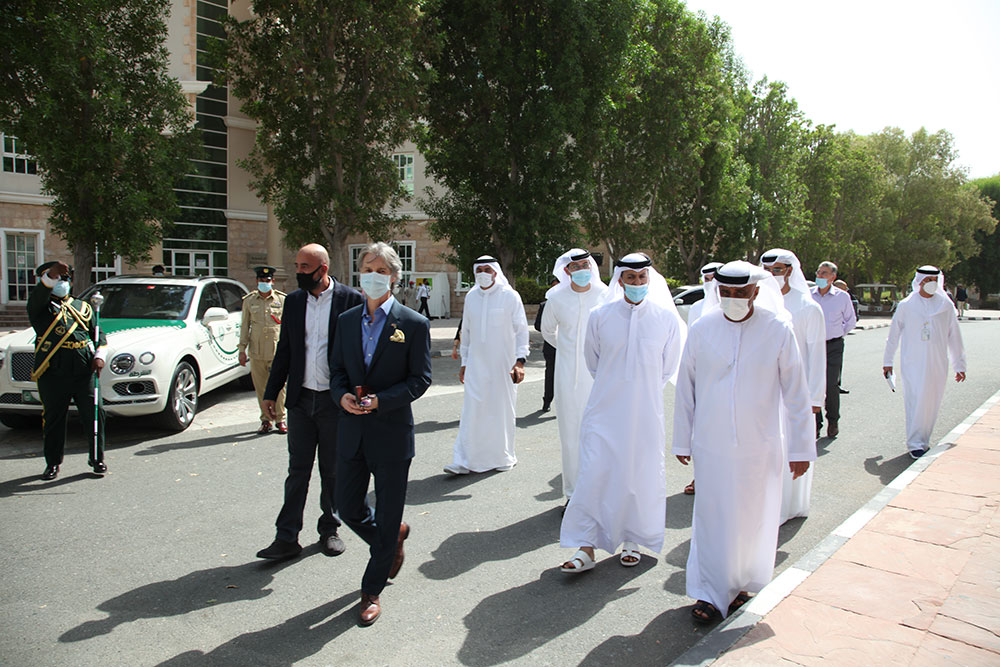 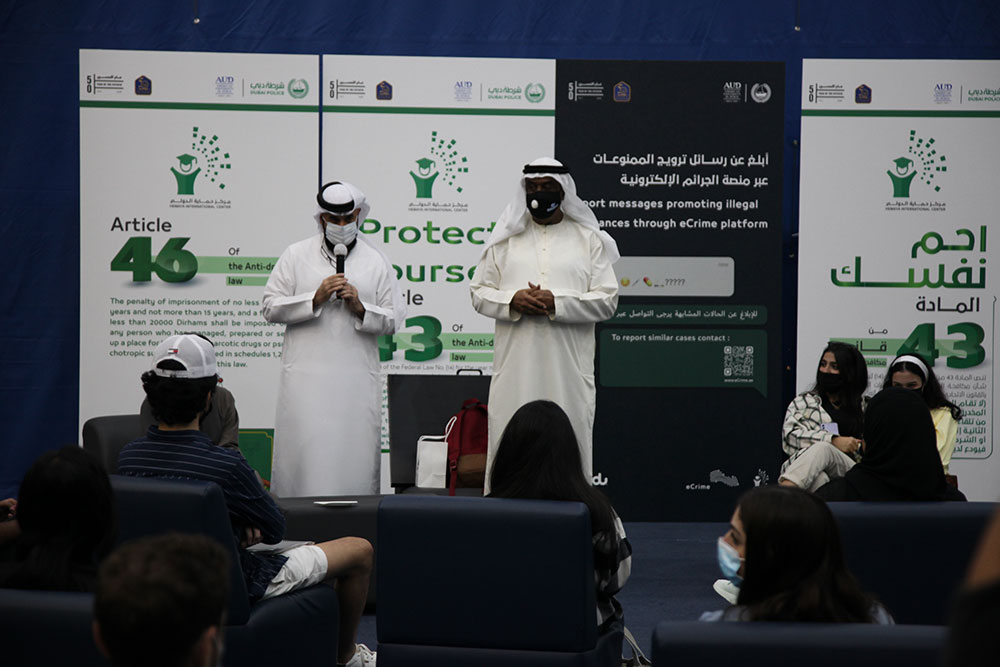 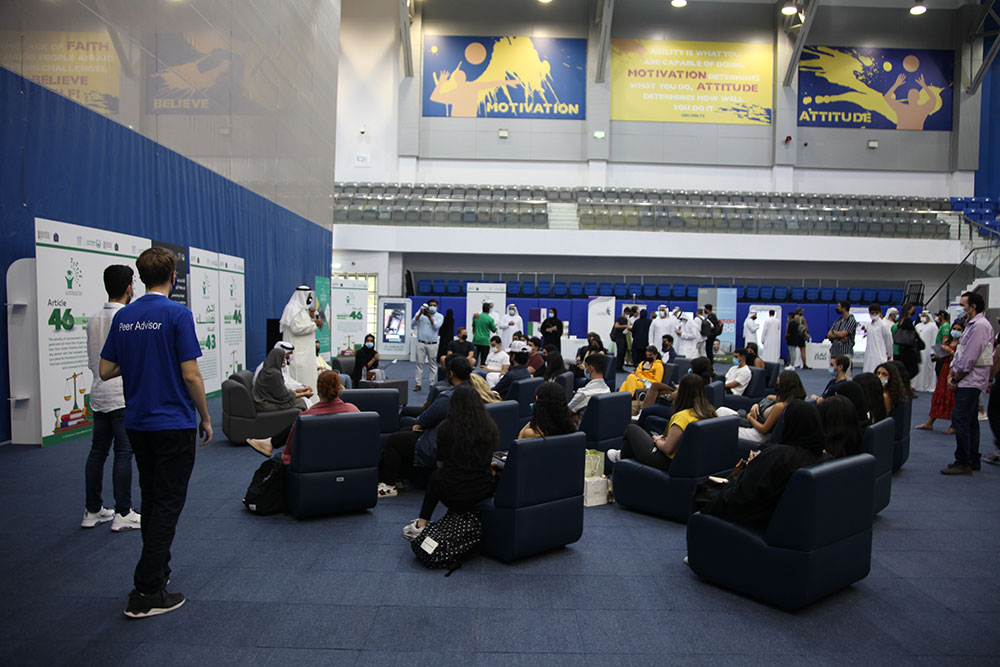