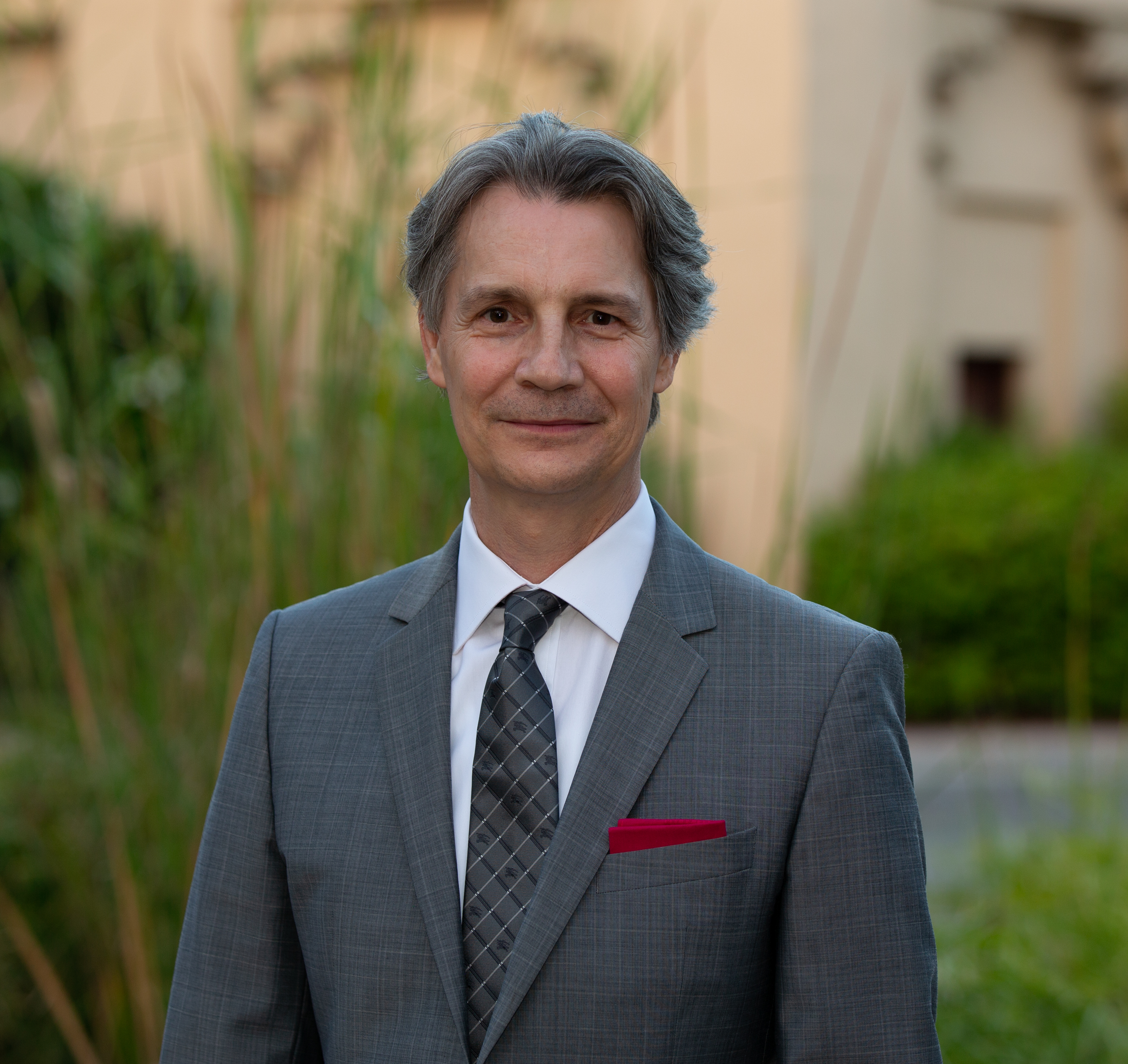 The American University in Dubai, in cooperation with the Ministry of Education and the Dubai Culture and Science Symposium, is organizing a short story contest for UAE Nationals and resident high school students in Grade 12 enrolled in government and private schools. The pieces to be submitted can be written in Arabic or English.

This initiative was formed by Dr. David A. Schmidt, President of the American University in Dubai. He added that in conjunction with the Year of Tolerance in the country, which has become an oasis of coexistence and the fight against discrimination and hatred, this competition will provide a full scholarship to the First Place winner.

Dr. Schmidt remarked that the late Sheikh Zayed called for tolerance and was a beacon for humanity in the fullest sense of the word, the UAE government, led by His Highness Sheikh Mohammed bin Rashid Al Maktoum, Vice President and Prime Minister of the UAE and Ruler of Dubai, has formed a Ministry of Tolerance to advance this principle upon which the state was built on.

For the competition, Dr. Schmidt invited all high school students to write a short story that promotes the concept of tolerance in the State.

- Short story entitled - Tolerance - and can be written in Arabic or English, no less than 600 words and no more than 1200 words, and must not have been published previously.

The deadline for receipt of entries is set on November 9, 2019, and the results are announced at an official ceremony at the Culture and Science Symposium in Dubai on Wednesday evening, November 20, 2019.

The First Place winner will receive a scholarship at the School of Arts and Sciences at the American University in Dubai.

The student must attache his / her name, school name, telephone number and e-mail.

Full details on the competition are found in English and in Arabic.

Submissions to be sent to nmakansi@aud.edu