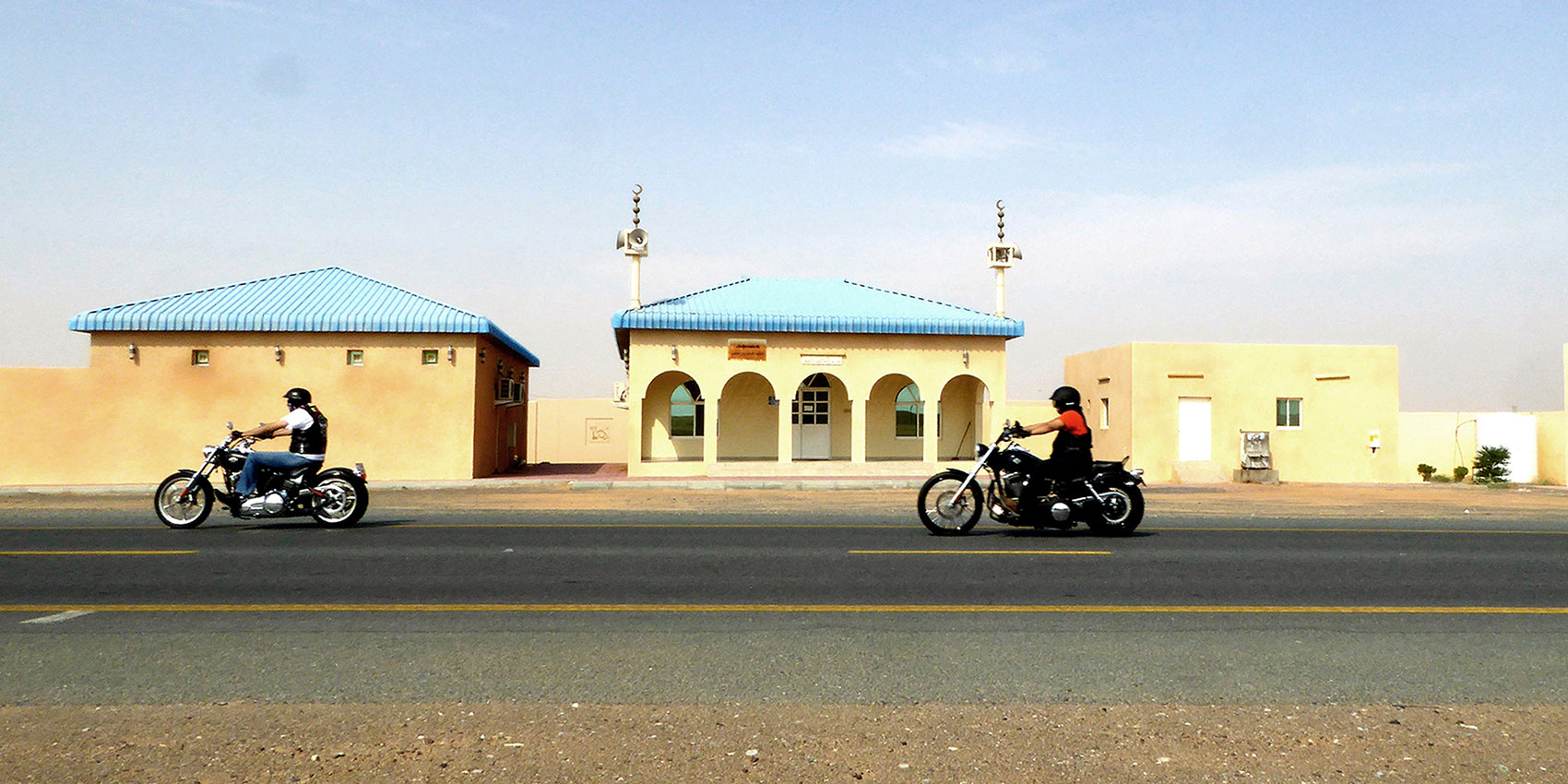 An Investigation on the City’s Desert Side

This session from the CRID Webinar Series will host Cristiano Luchetti who will talk about Dubai’s Peri-Urbanity. Traditionally, the city/countryside dichotomy is understood through the difference between the high density of volumes, functions, social relations of the urban context, and the low density of the extra-urban territory. In recent research, Rem Koolhaas argues that the western rural areas have reached a degree of specialization and exploitation in which it is difficult to recognize the traditional conception of natural territory. The same extra-urban regions are also affected by recent phenomena of migration that, through a slow de-urbanization, moves from city centers to re-colonize agricultural zones. In hyperarid cities like Dubai, how are peri-urban areas different? In a region where the arable surface does not reach one point of percentage, what is the role of the "Desert-Side"? 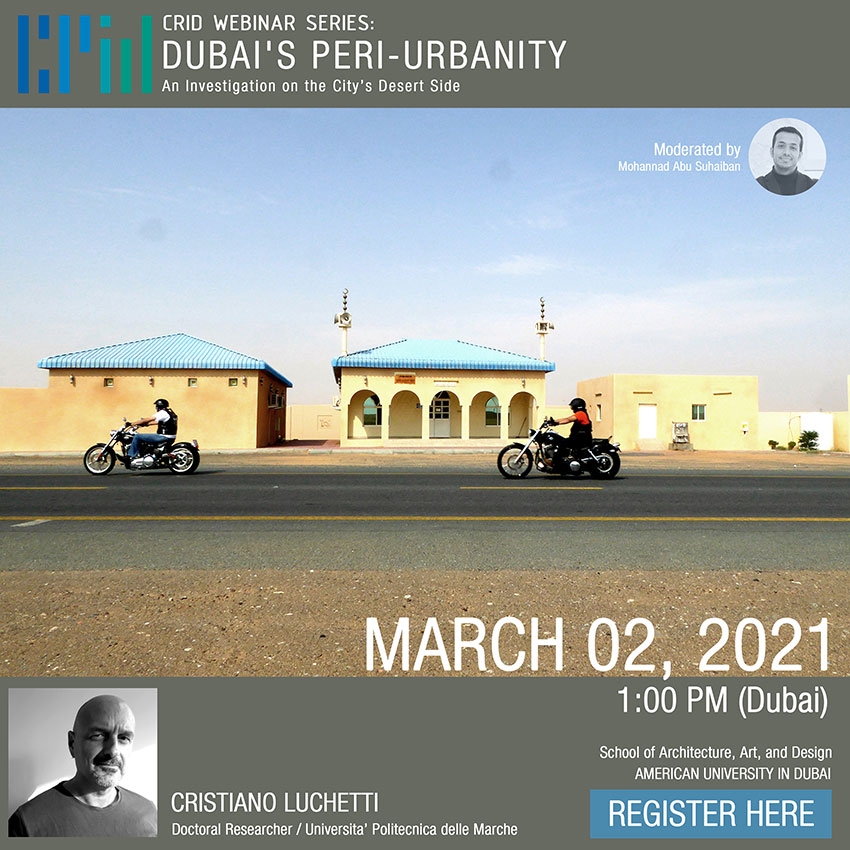