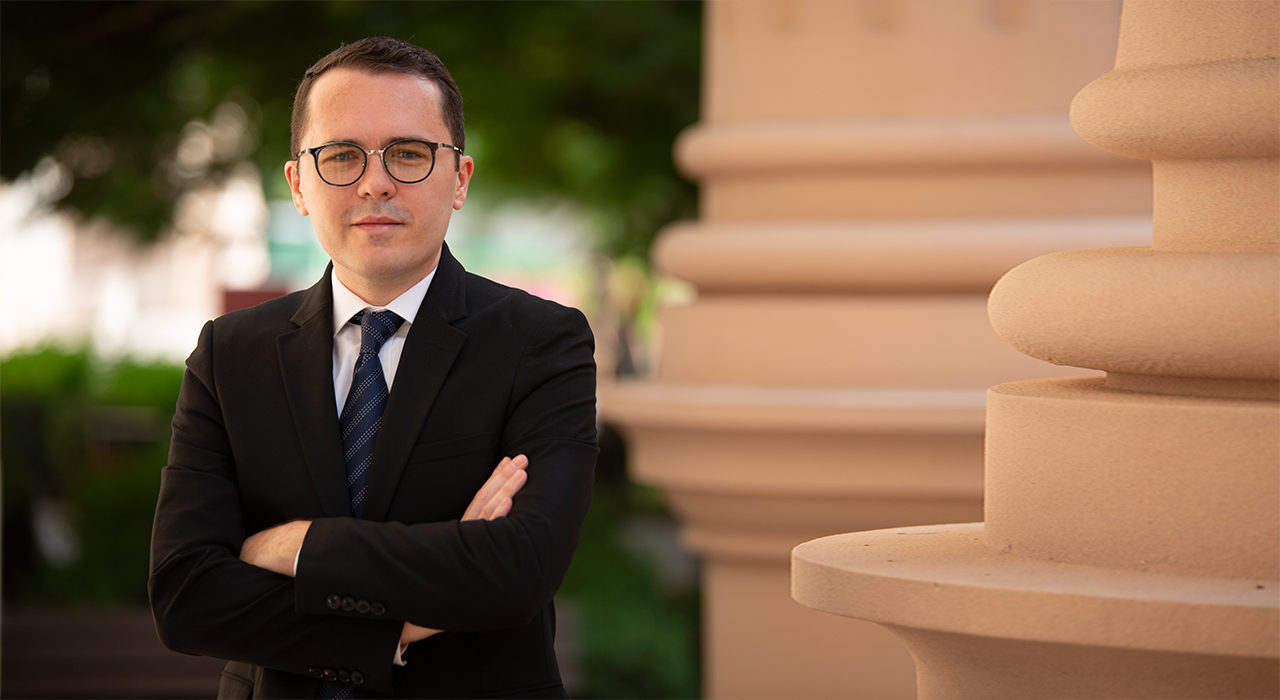 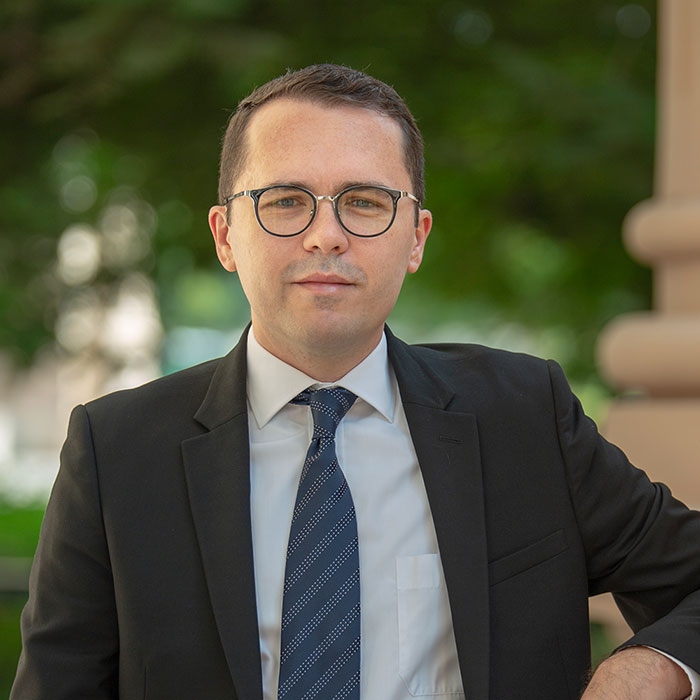 Dr. Micah Robbins is Acting Dean of the School of Arts and Sciences and Assistant Professor of English. Since joining AUD in 2014, he has taught a variety of courses on literature, academic writing, public speaking, and the humanities. He has also taken a leading role in creating or directing a number of programs, including Reading Across Campus, the English Bridge Program, and the Quality Enhancement Plan, for which he was awarded the President’s Award for Teaching Excellence in 2018. His research focuses on the literature of social, political, environmental, and epistemological crisis, from the Age of Revolutions to the Cold War. His work has appeared or is forthcoming in Intelligence and National Security, The b2o Review, Protest on the Page: Essays on Print and the Culture of Dissent since 1865, and Language and Literature in a Glocal World. He is currently working on a book manuscript that focuses on the role of American literature in galvanizing the culture of dissent that developed during the 1960s.