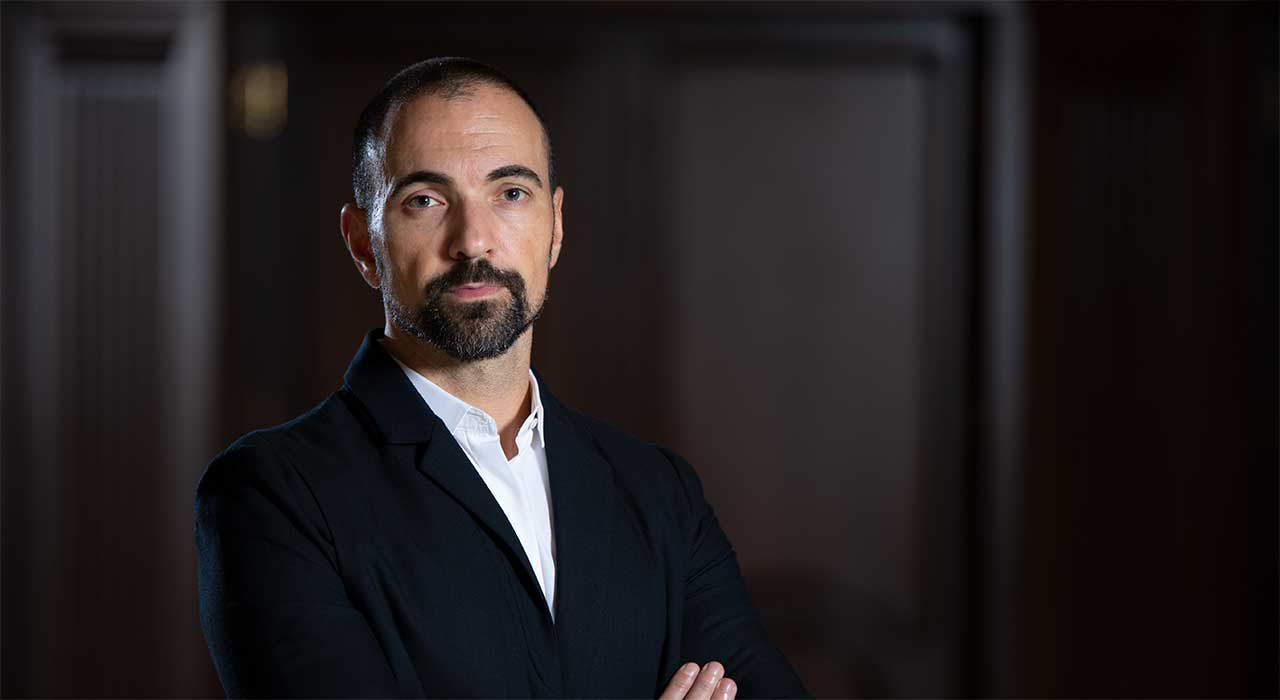 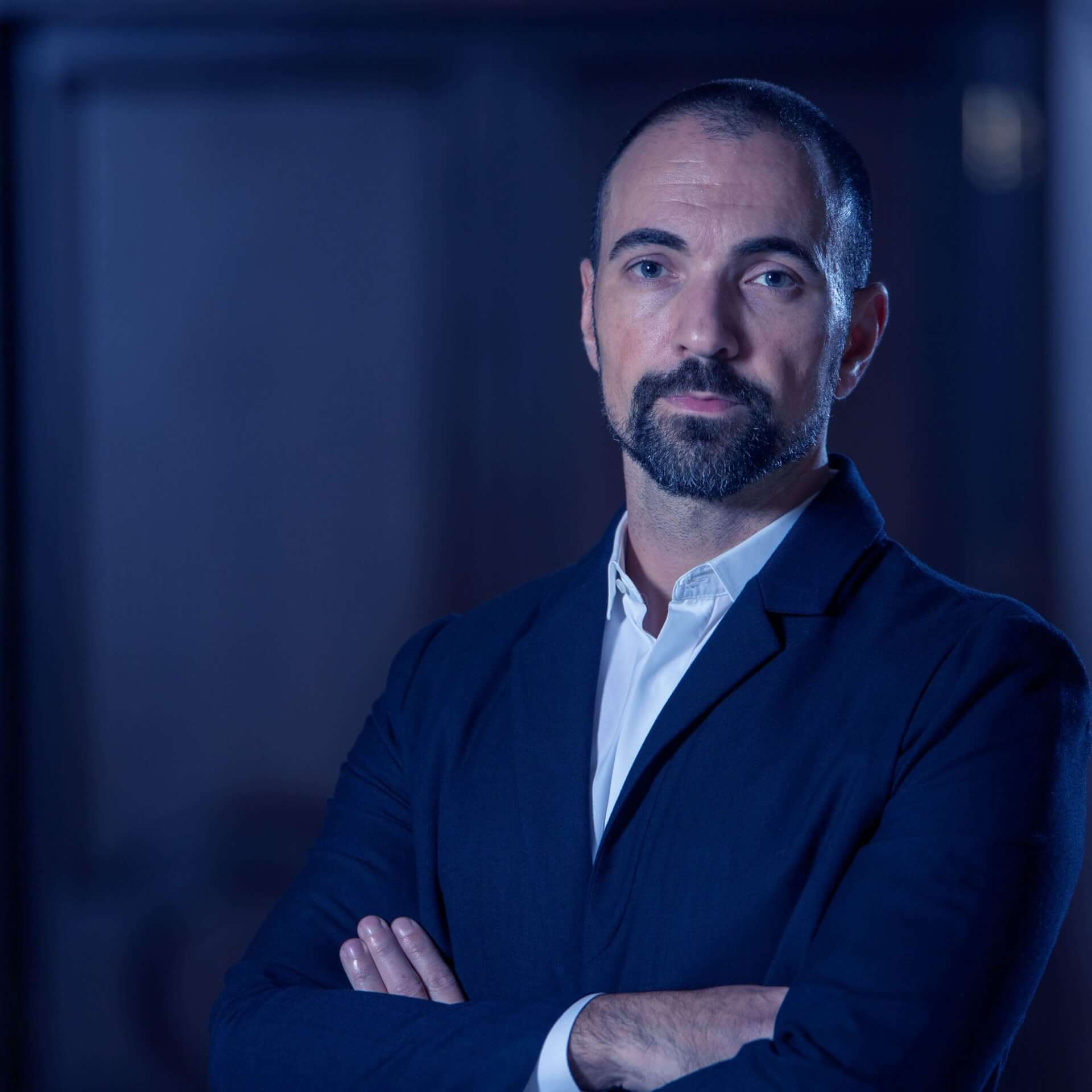 José A. Carrillo joined AUD in September 2015. He is an architect, building engineer and researcher with combined international experience. As a professor, he has been teaching as Honorary Collaborator at the School of Architecture of the University of Alicante.

In September 2013 he moved to Baku-Azerbaijan within the framework of a collaboration grant between the University of Alicante and the Azerbaijan University of Architecture and Construction and he has been developing a research thesis on the construction of Baku's tourist identity. During this period he worked as an architect and urban designer in Baku.

As a building engineer he has been working as executor manager, safety and quality controller of manufactured housing. As an architect he has develop several projects in architecture, urban and interior design among which could be highlighted the Corporate Headquarters for Elx Water.

He has been the manager of International Workshops related to Sustainability and Architectural Design among which could be mentioned the ‘Mediterranean vs Caspian’ congress held in Baku in April 2014. He has been participant in several National Workshops in Spain, Seminars and International Ideas Competitions related to Landscape, Art and Urban Design. His proposal for the international competition “The next Helsinki”, will be exhibited at the GGA Foundation Architecture Exhibition in the context of the Venice Architecture Biennale 2016.

He is the organizer and driver of a new local event called Dubai Design Culture that aims to play an important role in the dissemination of the design and architecture culture in Dubai. He is also passionate about photography and his work has been awarded and selected to be exhibited in different galleries.