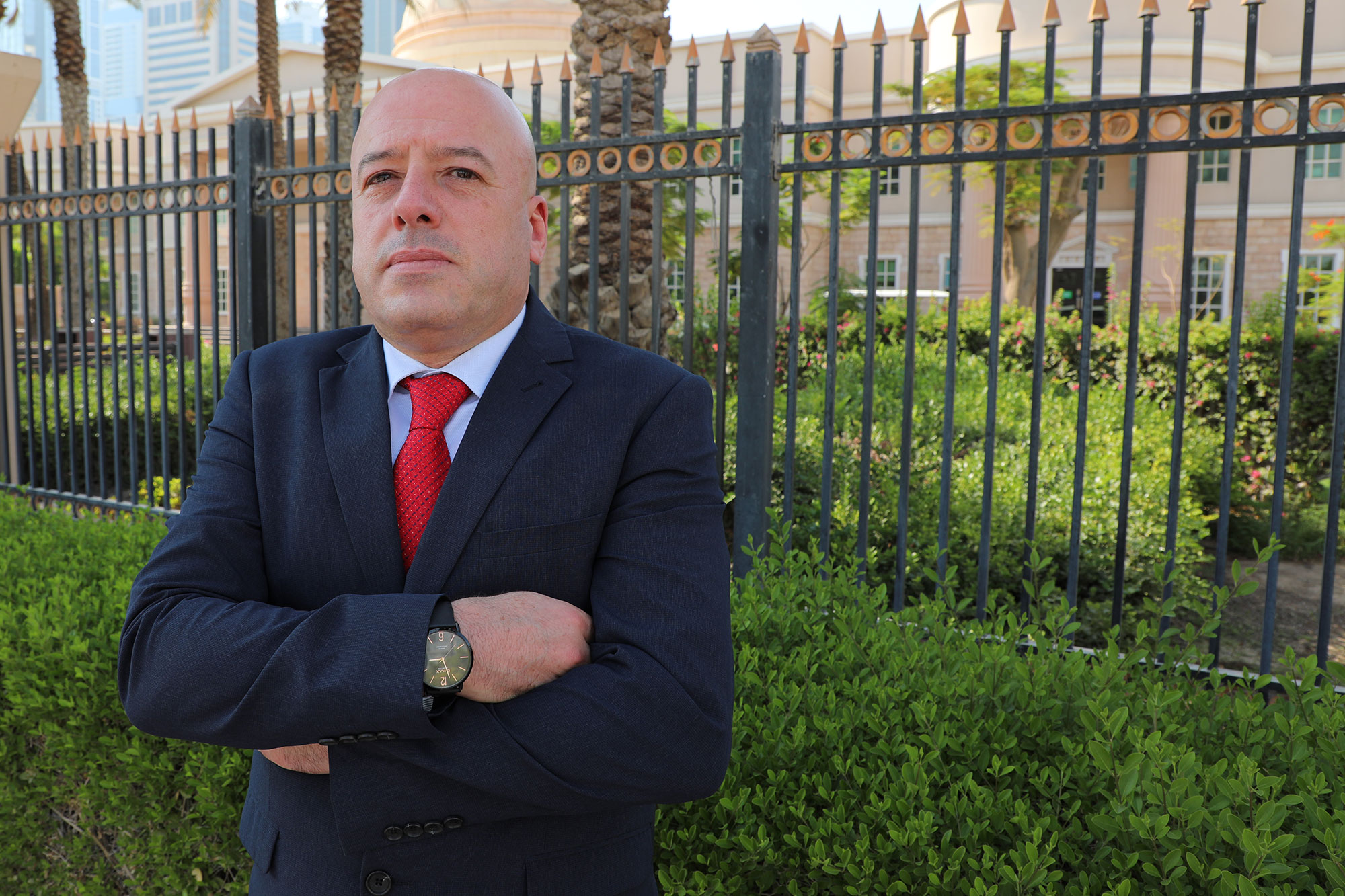 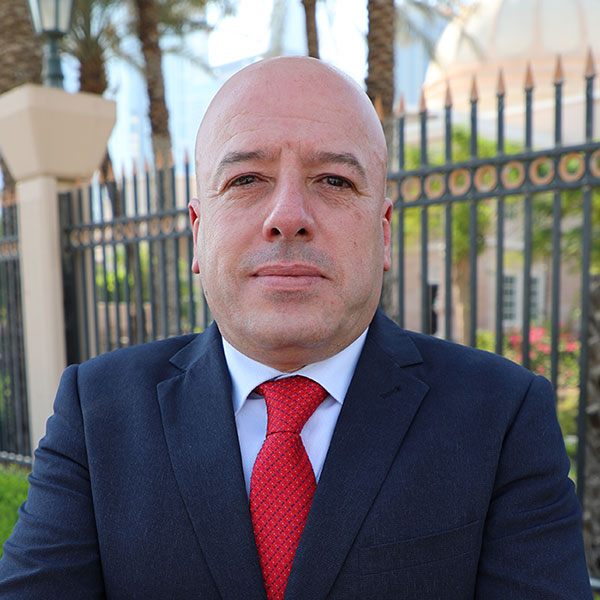 Dr. Barhouma started his career in journalism as an editor in 1985, then gradually took several positions until he was Editor in Chief of the Jordanian daily newspaper Al Ghad, one of the prominent Arab daily newspapers.

Since then, Dr. Barhouma has held several positions as editor and journalist for publications around the world. Before joining AUD in Fall 2015, Dr. Barhouma held an Associate Professor position at the University of Philadelphia. He has a wide array of experience training in his field; he has offered courses and workshops on journalism, and communication skills as well as workshops held in Morocco, Sharm el-Sheik, and The Jordanian institute for Media, Amman among which he has trained Jordanian government officials on mass communication.