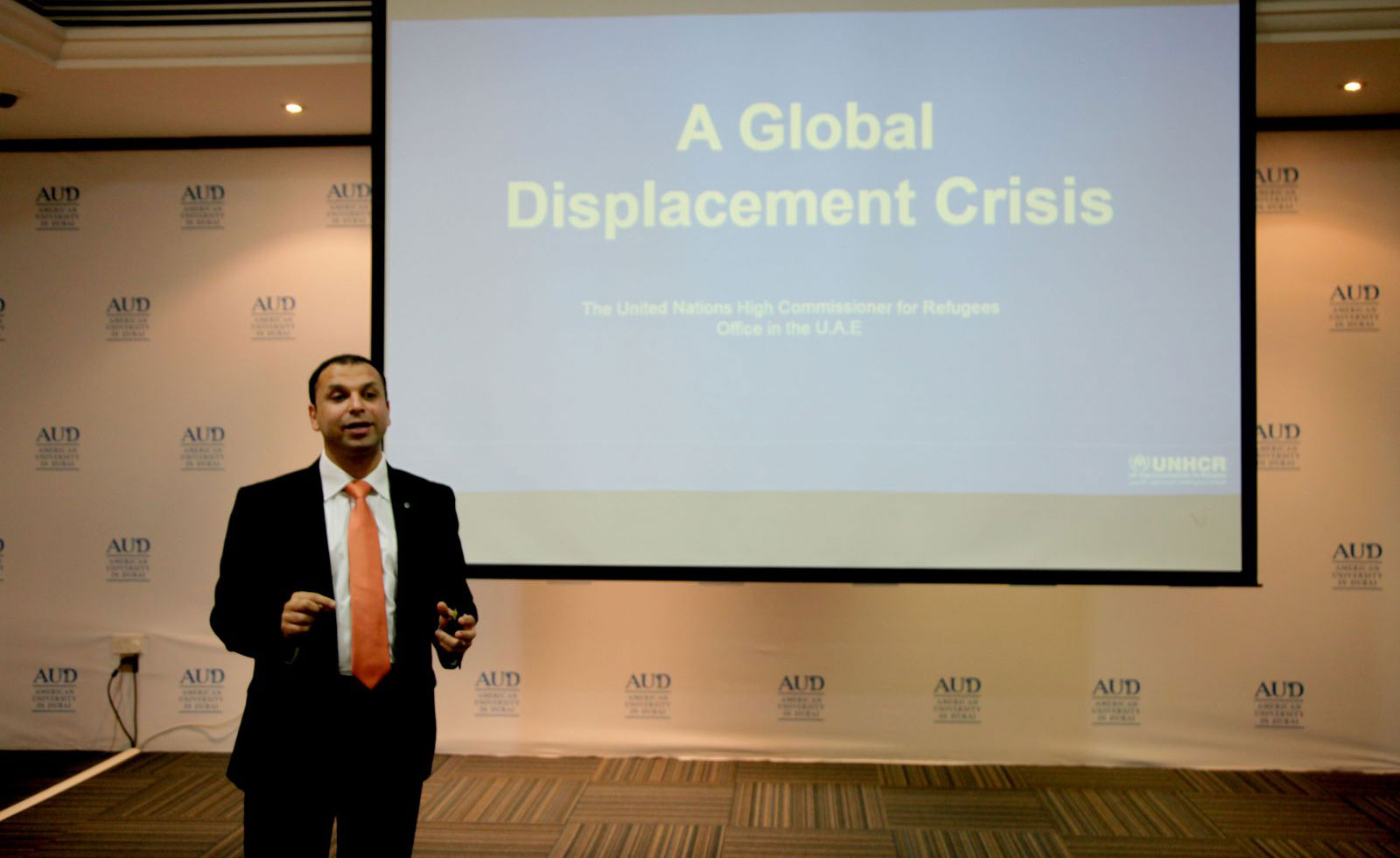 The School of Arts and Sciences at AUD hosted a team from the United Nations High Commissioner for Refugees – UNHCR office in Abu Dhabi to discuss the current refugee crisis in the Middle East.

Mr. Mohammed Abu Asaker - Public Information and Communications Officer spoke about the role of the UNHCR within the international efforts to deal with the humanitarian crisis in the Middle East, the social, political and cultural repercussions of the refugee inflows for the host countries in the Middle East, and the impact of the refugee/humanitarian crisis on the relationships between the effected European countries and affected Middle eastern countries.

Mohammed Abu Asaker
Public Information and Communications Officer - UNHCR
Mohammed got his M.A in International Development and Communications from American University, Washington D.C in 2007. Mohammed was also the Vice President of the SIS Graduate Student Council at American University in 2006. Additionally, in 2002 Mohammed published a human rights report in The Palestinian Human Rights Monitor. Between the period of 2007-2009, Mohammed worked as a Deputy Country Director with the BBC World Service Media Action in Sudan. Furthermore, Mohammed worked in Libya between Feb.-June 2012 as a Media Advisor for OTI/USAID funded project. Currently, Mohammed works as the Public Information and Communications officer with the UNHCR, and the spokesperson for the Syria, Iraq and Yemen humanitarian situations.

About the United Nations High Commissioner for Refugees - UNHCR
The Office of the United Nations High Commissioner for Refugees was established on December 14, 1950 by the United Nations General Assembly. The agency is mandated to lead and coordinate international action to protect refugees and resolve refugee problems worldwide. Its primary purpose is to safeguard the rights and well being of refugees. It strives to ensure that everyone can exercise the right to seek asylum and find safe refuge in another State, with the option to return home voluntarily, integrate locally or to resettle in a third country. It also has a mandate to help stateless people.
Since 1950, the agency has helped tens of millions of people restart their lives. Today, a staff of more than 9,300 people in 123 countries continues to help and protect millions of refugees, returnees, internally displaced and stateless people.

For further information about the UNHCR please browse their website by clicking here. 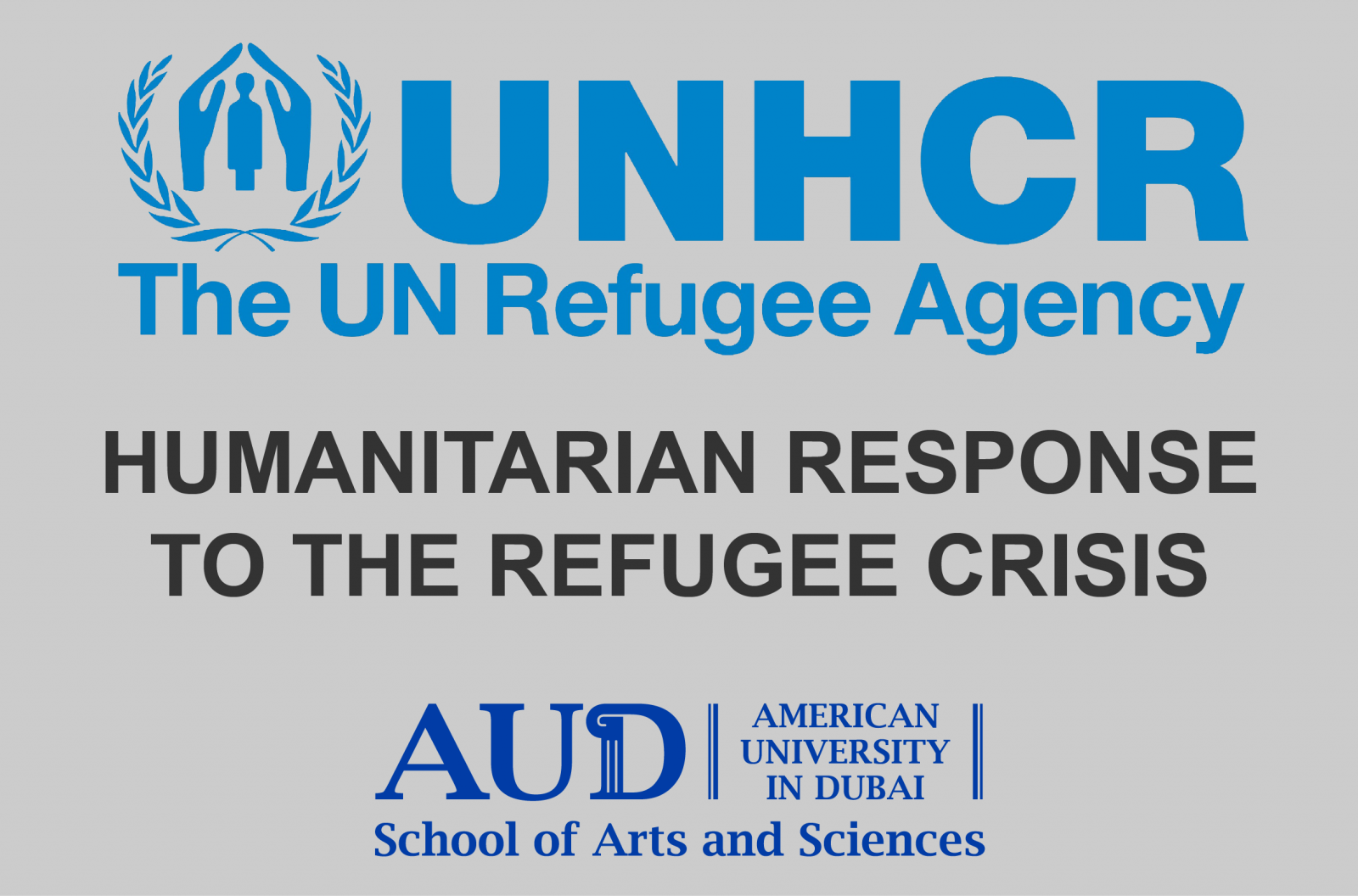