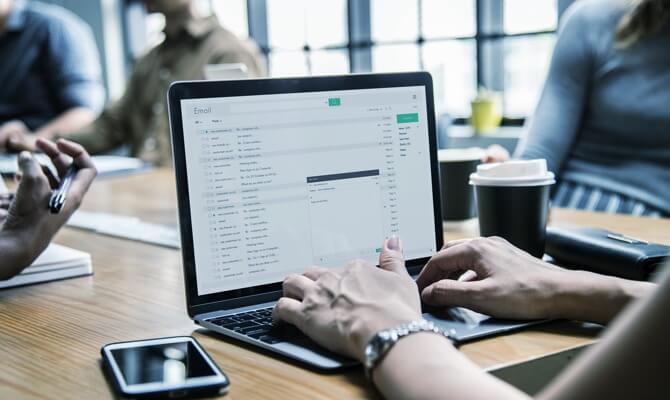 AUD graduate in Marketing in 2013, Hanan Al Sammak, coach, speaker, author and social activist, is the producer of the now famous self-help YouTube videos HayaTech. "I volunteered at many places after graduation and it inspired me to write articles about the power of both positive thinking and actions,” she explained. She has since then turned her blog into a program on YouTube, with the objective of contributing to positive change and influence. Al Sammak has also become a certified trainer in self-development, human development, and now gives lectures about positive thinking and self-confidence as well as trains in public speaking.

She added, "a dream of mine came true this summer when I finally published my first book written in colloquial Emirati, based on my blog and YouTube videos.” She is currently working on her second book, and studying for her Master's degree in Psychology.

Omar Al Busaidy, is the author of Just Read It, and Tourism Investment Promotion Manager at the ‎Abu Dhabi Tourism Authority. He is a Marketing graduate, class of 2009. He stressed the importance of sharing knowledge and making cultures accessible to each other, "I am an Arab from the Middle East, I have a mission to prove to the Western world that we are not terrorists, and that young Emirati Muslims today have the same ambition westerners have.” He continued that everyone has a role to play in bridging the gap between east and west, and that thanks to social media, information is easily transferred. With his bubbly personality, Omar has been invited to speak on entrepreneurship, his failures and successes as well as his time at university, all of which he has put together into his book Just Read It.

As for Mubarak Humaida, who works for Dow Chemical, is a member of the Dubai Sports Council, and the co-founder of Sportsmanship, he was recently the Olympic Flame Holder during Rio 2016. He graduated in 2010 in Marketing. Mubarak told the audience about his experience in Rio and the pride he felt holding the Olympic torch representing his country. He also spoke about his time at AUD, when he was the soccer team’s captain, mentioning how the university had given him the tools to succeed.

All three graduates advised students to spend as much time with their professors as they possibly could, to take advantage of their expertise. They also emphasized the importance of extra-curricular activities and boasted about AUD’s campus life as being a source of improvement for skills needed in the workplace after graduation.

The audience had a chance to get their books signed by Omar and Hanan as well as take pictures with the official torch from the Olympics, which Mubarak now owns.