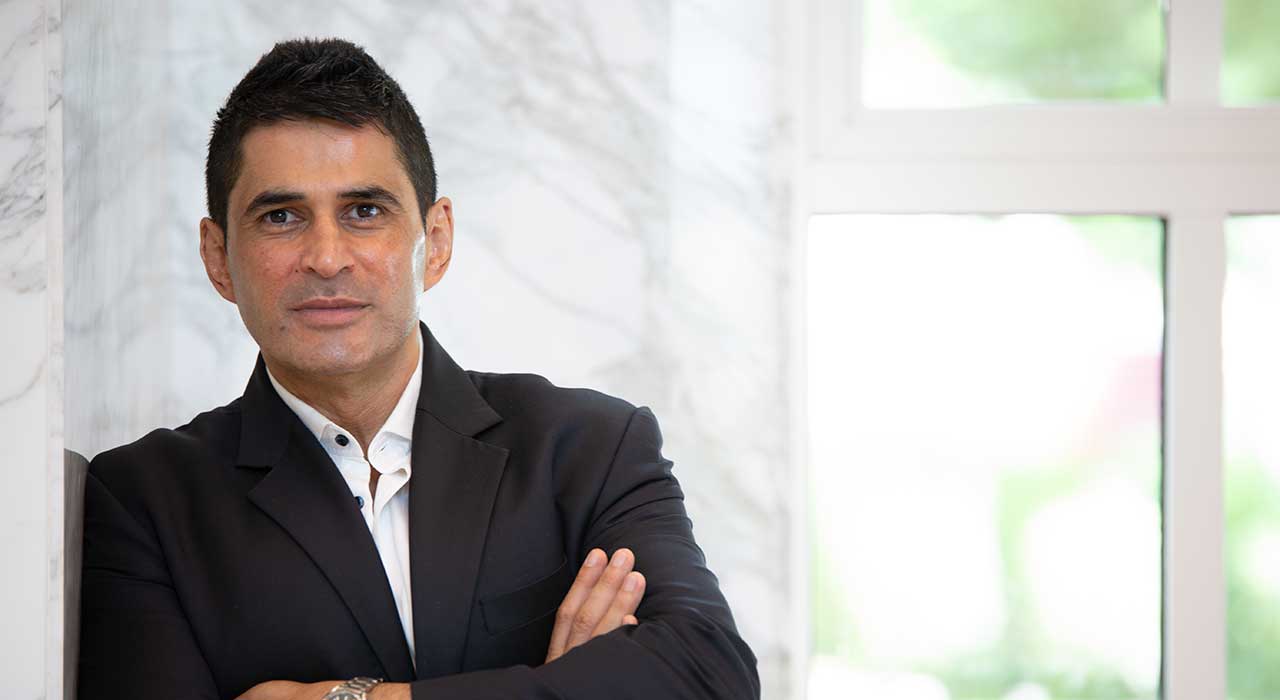 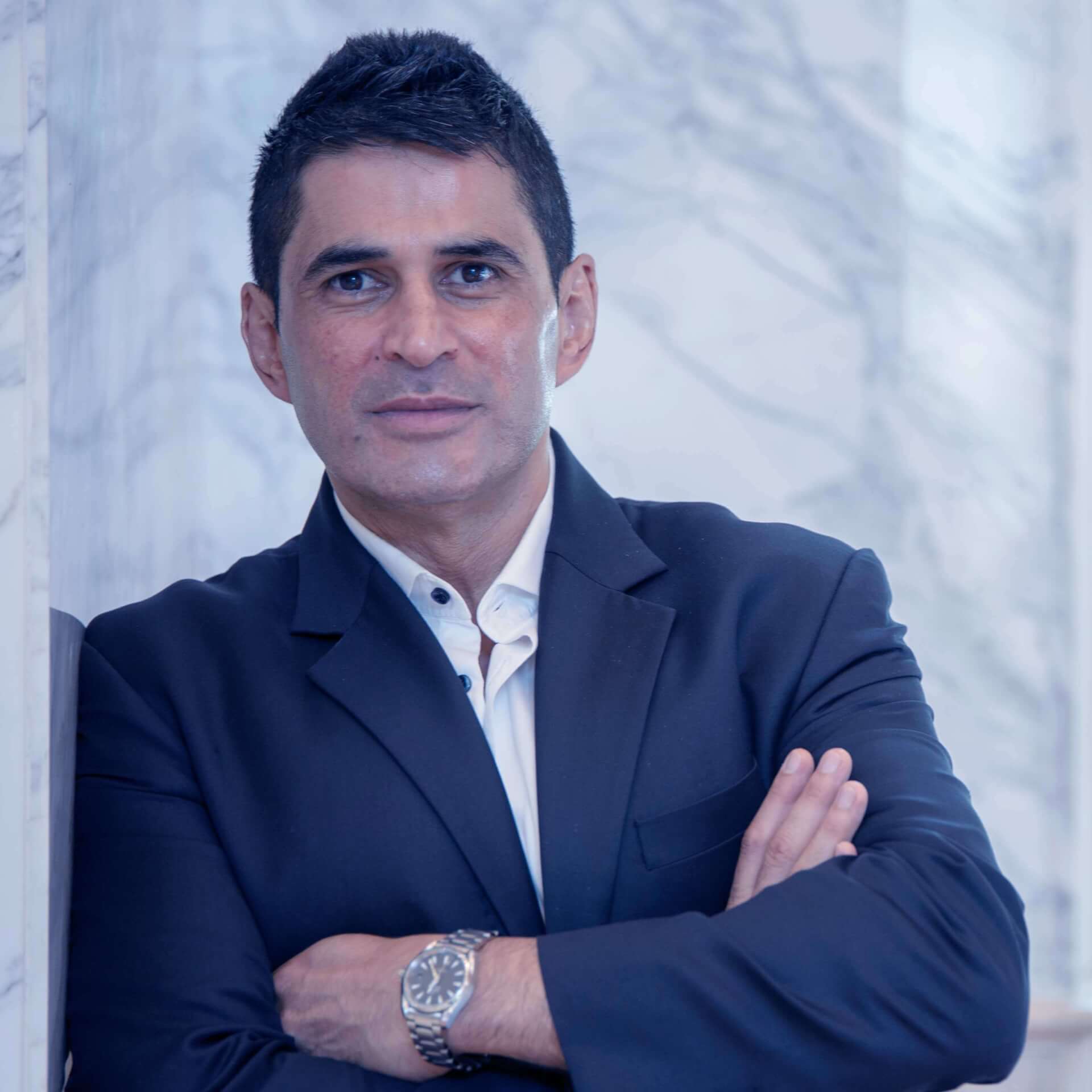 Raj began his professional career in the mid 1980’s working in the banking sector in London, before moving to retail, where he held several management roles in the late 1980’s. His love for the academic environment began in 1990 when he joined the American College in London and he has remained in academia ever since.

He came to the Middle East from the UK in 1999 as AUD’s first Human Resources Director and distinguished himself in that position for nearly eight years (1999-2007). Effectively, Raj created the HR Department and put in place the systems, databases and operating procedures that established the department as a linchpin between academic and administrative management at all stages and levels of HR management. Besides his role as HR Director, Raj also taught various courses in the School of Business of Administration as an adjunct faculty member.

Raj rejoined AUD in 2012 and was Assistant Dean and Associate Professor of Business Administration. He assumed the role of Director of Student Recruitment in January 2019.

Over the course of his career, he has consulted for many academic institutions and Multinational Corporations, including experiential training programs for government organizations. He has participated as a speaker at various international seminars and conventions and delivered presentations and managed workshops for businesses, firms and universities (both locally and overseas), on topics ranging from Student Recruitment, Leadership, Talent Acquisition and Motivational techniques, to How to do Business in the UAE.

He was instrumental in hosting the EdUniversal World Education Convention (November 2017) bringing visibility and exposure from more than a hundred international universities to the UAE.

Raj has also offered his expertise in education and issues related to academia in the media, including newspaper articles and radio interviews. Most recently he co-authored an article published in Biz-Ed:
https://bized.aacsb.edu/articles/2019/september/here-come-the-centennials

He was also interviewed by Edarabia:

He is the current host for TV show “Crucial Choice” -- the only show of its kind that offers insights on careers and higher education in the Middle East.

Prior to rejoining AUD in 2012, he was Director of the University of Phoenix’s Dubai Student Service Center (a start-up operation) for five years. The Center serviced students residing in the Middle East, Asia, Europe, and Africa. As Director, Raj was responsible for overseeing all Center operations, including but not limited to recruiting, training, development of staff, analysis of growth areas, profit and opportunity for the center, as well as, providing recommendations to executive management. Raj helped build the Center and oversaw its growth to a student base of more than 1500.

Raj holds an MBA in International Business (1998); a Post Graduate Diploma in Management Research (2011); and a Graduate Human Resources Management Certificate (2012). He is fluent in English, Punjabi and can speak basic Swahili.