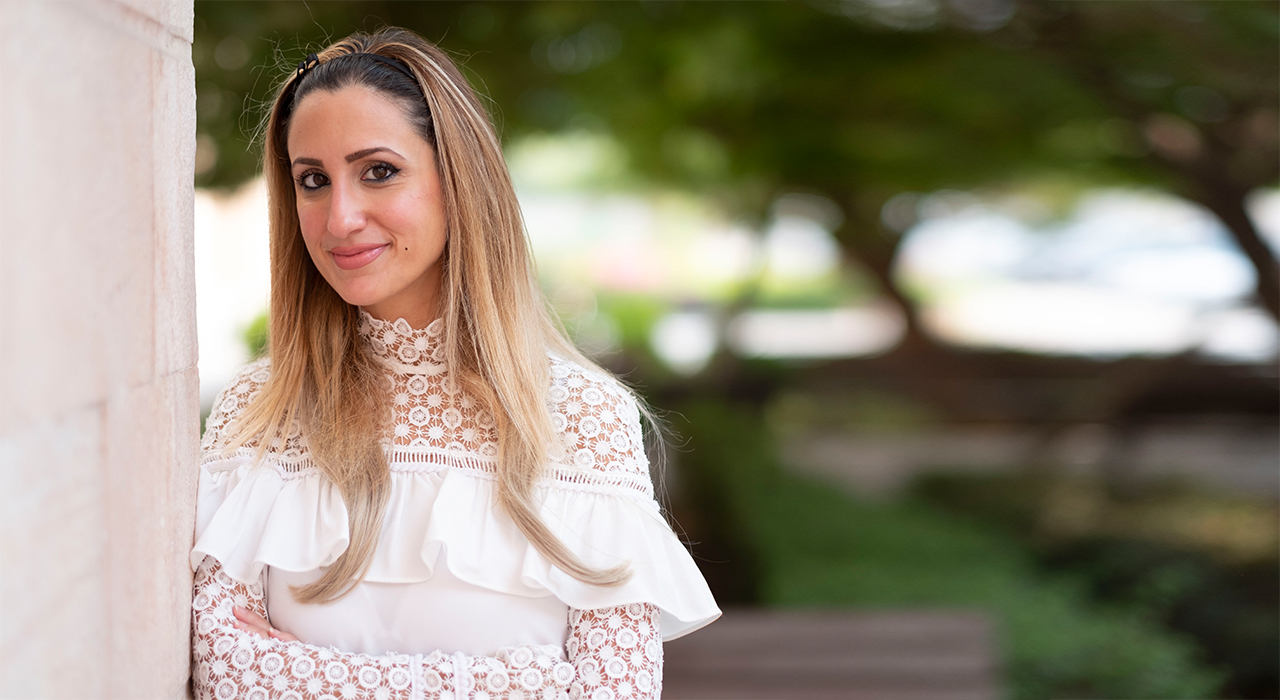 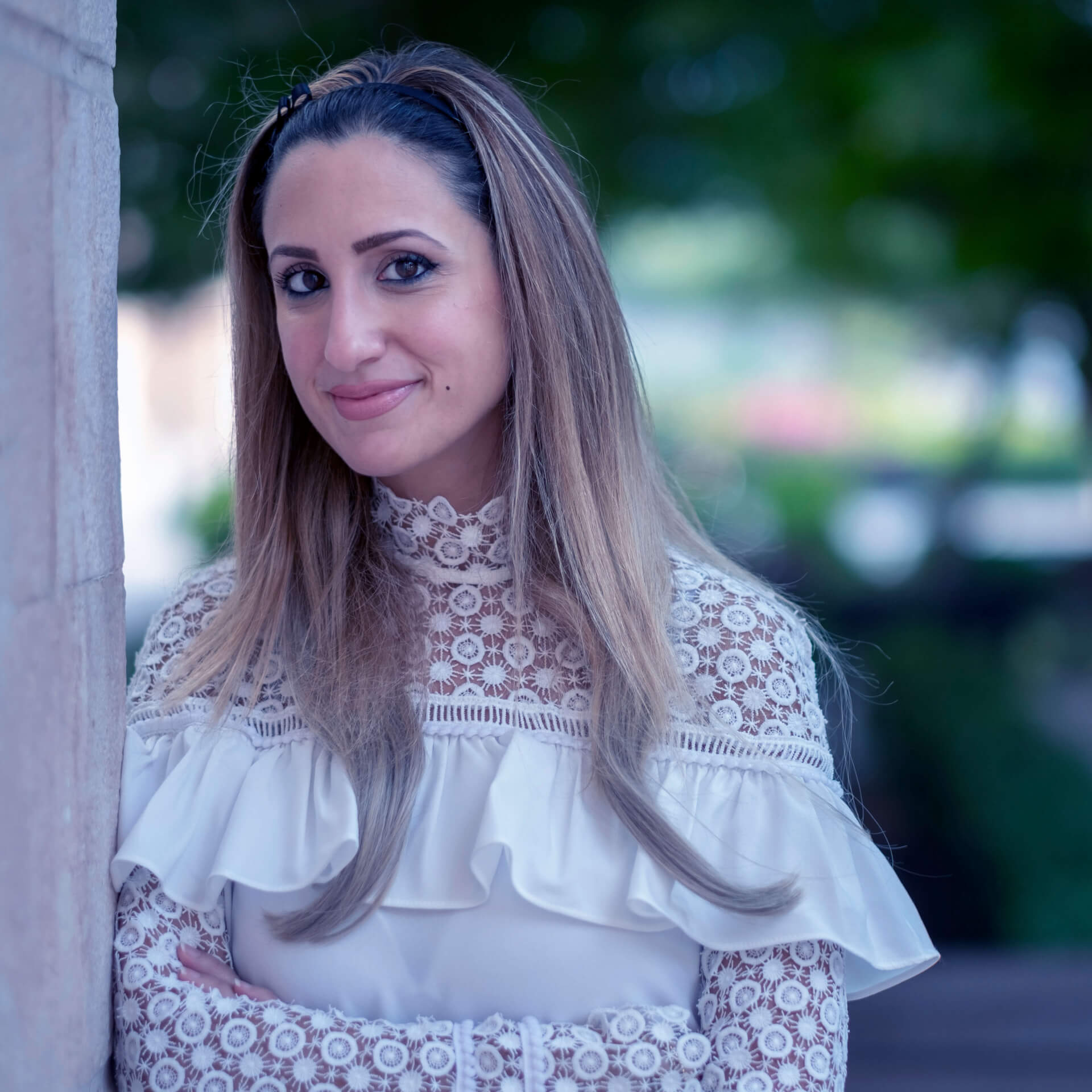 Dr. Roula-Maria Dib teaches Creative Writing, Composition and Rhetoric, Advanced Composition and Research, World Mythology, and Introduction to Literature. She is also the founder and editor-in-chief of Indelible, AUD’s literary and arts journal, and the organizer of the university’s Poetry and Spoken Word Open Mic series.

Her research interests lie at the interstices of psychoanalysis, mythology, modernism, and feminism, which involve frequent forays into Jungian psychology, interdisciplinary works on the literary and visual arts, and the bridge between modernist literature and science.

Dr. Dib is a member of the T.S. Eliot Society of the UK, Literary London, The International Association of Jungian Studies, The Jungian Society of Scholarly Studies, and the British Association of Modernist Studies, and has presented papers on modernist studies at several international conferences across the UK, including those at Bath Spa University, Durham University, The National Library of Wales (Aberystwyth), London, Cambridge, and the University of Leeds.

Besides her passion for research in the fields of literature and psychology, she also enjoys writing poetry. Her poems, essays, and articles have appeared in journals such as The Archive for Research in Archetypal Symbolism (ARAS), The International Journal of Jungian Studies, Agenda, The Oxford Culture Review, The Ekphrastic Review, Two Thirds North, and the Journal of Wyndham Lewis Studies.

Her book, Jungian Metaphor in Modernist Literature, is to be released early in 2020. Her hobbies include reading, traveling, photography, writing, and cooking (also authoring food blog Beyond Zucchini).