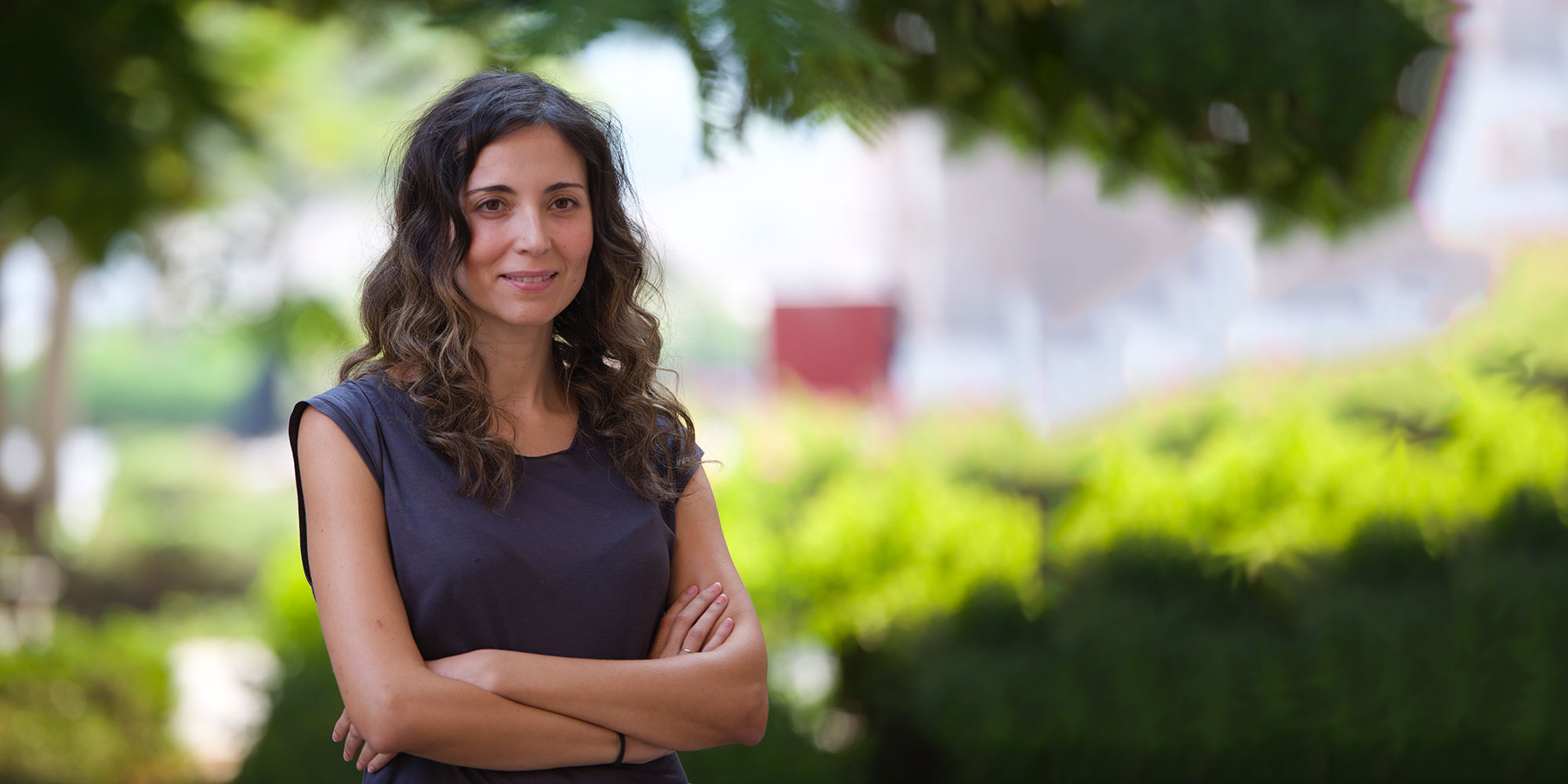 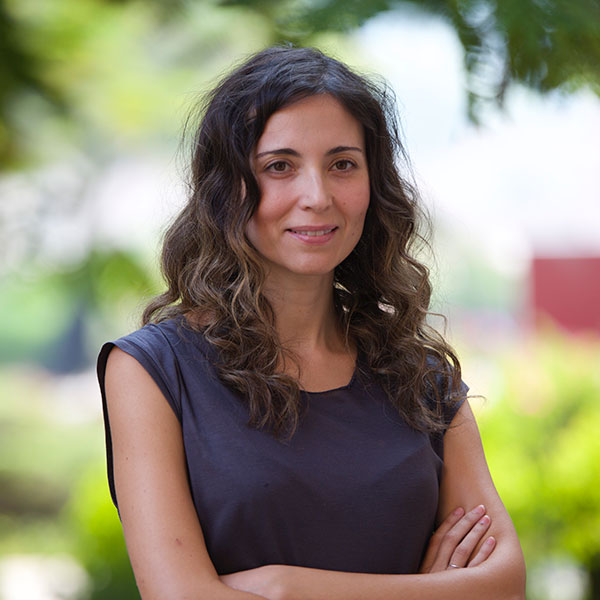 Ghada is a Senior Architect, registered in the UK and RIBA chartered. She has a Master degree in Architecture from the Ecole Nationale Superieure d’Architecture de Paris Malaquais, France. Her main areas of interest are urban insertion, mobility and intermodal spatiality, integrated intelligence spaces, contemporary building envelope, design applied architectural theories as well as art and experimentation.

Graduated in 2004, she worked in Paris and in London between 2003 and 2013 in several architectural offices with different scales and orientations from large commercial offices to small design oriented practices. Working most of the time within an architectural team, she has developed a broad experience in different project stages from pre-concept design to handover of buildings including site experience and was able after few years to run projects successfully.

In Paris, she worked in Cabinet Cacoub and Francois Ceria on several projects (Palais de la Mediterranee in Nice, Renovation of the Salle Pleyel in Paris, the extension of a shopping center in Dijon as well as renovation of some office buildings in Paris).

In 2006, she moved to London and joined the Australian-lead consultant Buchan Group to work on site as a project coordinator for the new Westfield shopping center in West London (the biggest mall in Europe). After completion, she joined Foster and Partners and worked on master planning projects and other projects in France and Switzerland before moving to Dubai in 2013.

In Dubai, Ghada was hired by RMJM International as a Senior Architect to run a high end residential tower project in Palm Jumeirah Dubai.

In January 2015, Ghada Yaiche joined the American University in Dubai as an Adjunct Instructor in parallel to her full time office work. In September 2016, she decided to dedicate herself entirely to the academic world and became a full time faculty member at AUD.

Ghada has also an important artistic background. She was granted a scholarship and artist residency in the Cite Internationale des Arts de Paris for 15 months (2004 - 2005) where she produced art work and film photography and participated in many exhibitions. She has been painting since early years using many techniques and she continues to develop her artistic background in parallel with the academic experience.