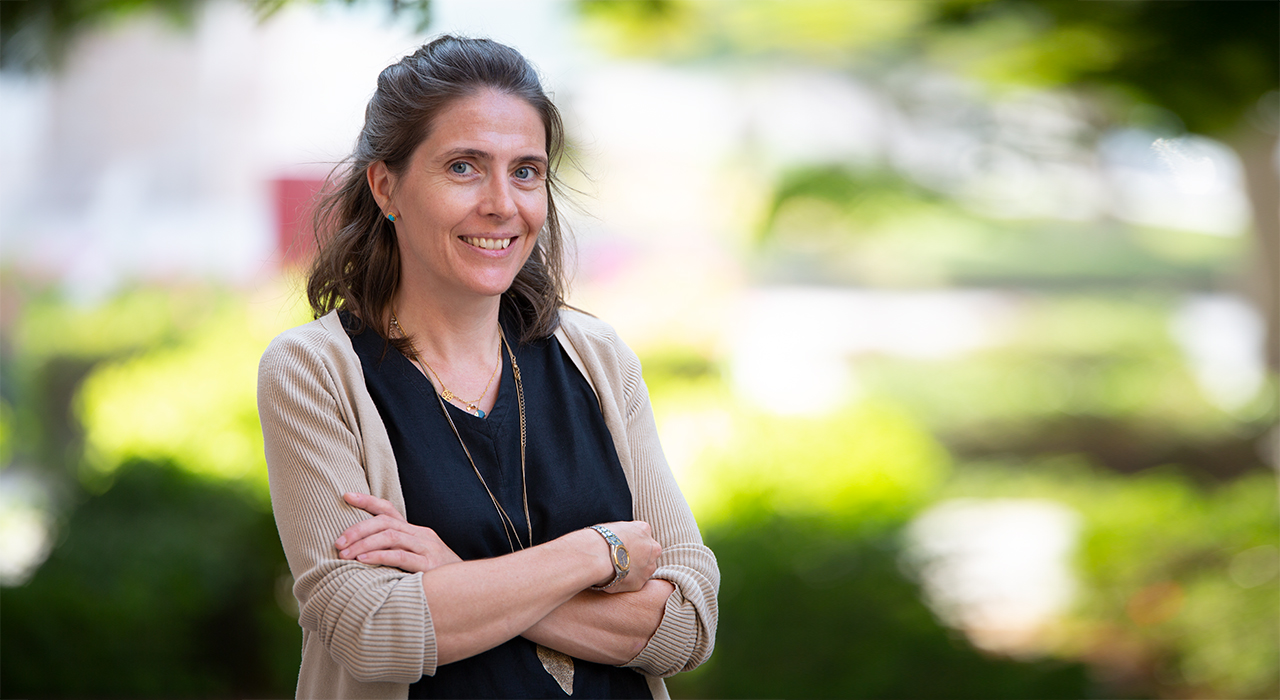 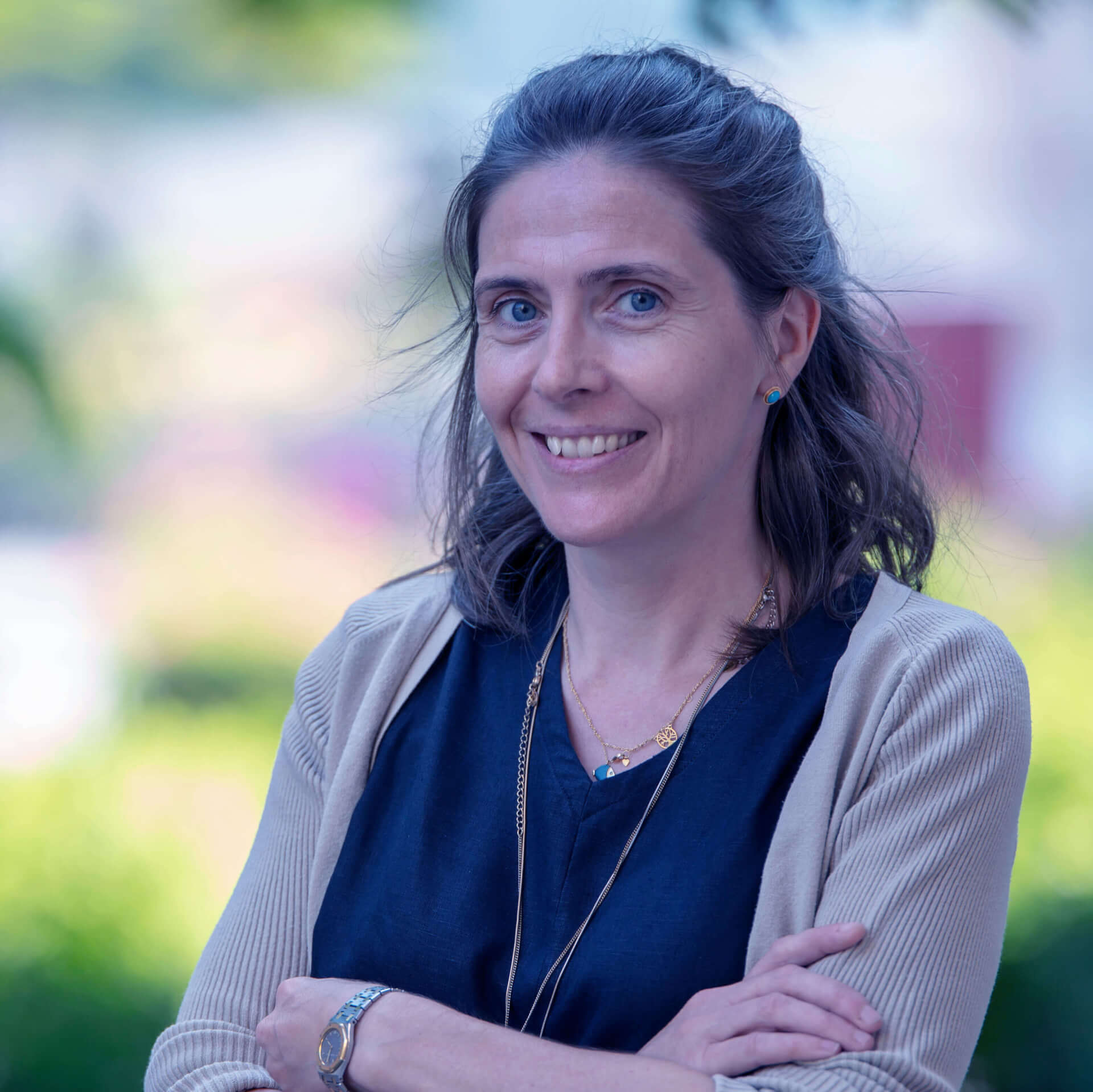 Sylvie A. Briand has more than 15 years of extensive experience in journalism as a bureau chief, war reporter and interviewer on armed conflicts, politics, business, culture and social issues. She has covered major events and conflicts in the Middle East (Palestine/Israel, Lebanon, Iraq), Afghanistan, Russia, Ukraine, Central Asia and Cuba.

Throughout her career, she has worked with the French news agency Agence France-Presse (AFP), as well as other international media organizations such as Radio-Canada and the French newspaper Liberation. She joined the AUD as an assistant professor of journalism in 2018.

Her research focuses on the media representation of the Middle East from the 19th century till today. She is fluent in English, French, Spanish, Russian, and has good reading knowledge of Classical Arabic.