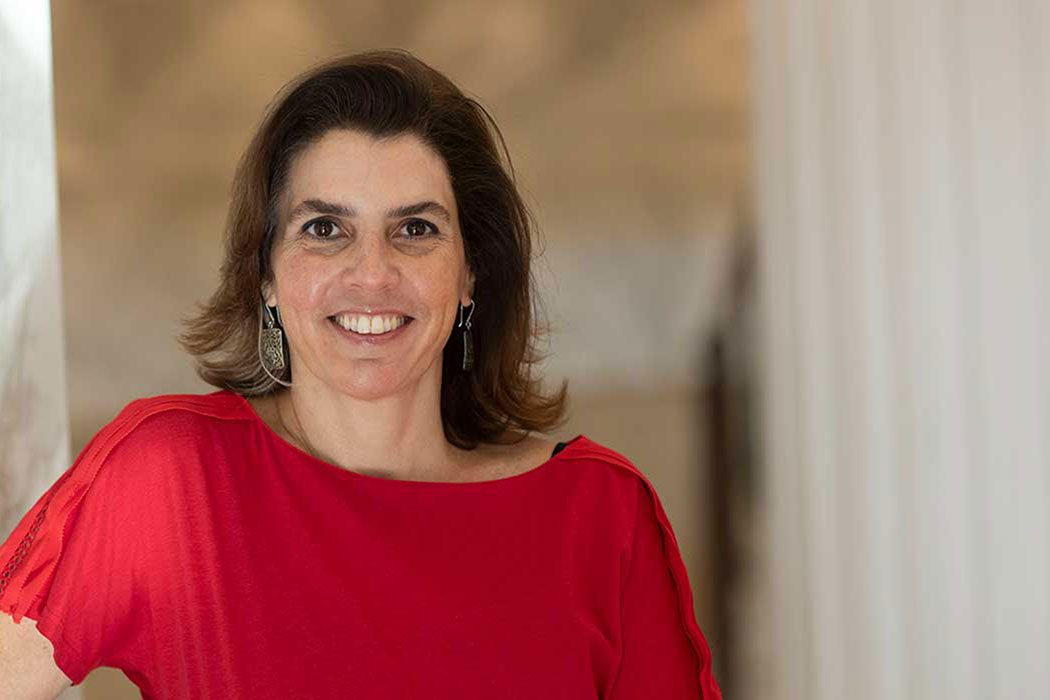 Sumaya joined AUD in 2010 as an Adjunct Professor at the Mohammed Bin Rashid School for Communication and became a full-time faculty member in Fall 2014. She developed new courses on Documentary Filmmaking, Film Analysis and TV Programs and is also teaching other courses in Film and TV production.

Prior to joining AUD, Sumaya was involved with various media and consulting assignments since moving to Dubai with her family in 2002, including the restructuring and re-launch of Dubai TV in 2003.

Before that, Sumaya was Head of the Production Department at Future TV in Lebanon where she managed a staff of 300 people and was responsible for annual production planning and budgeting, for both the terrestrial and satellite channels. She was also part of the core team that established the Future Television platform in Lebanon in 1992 and was involved in a number of different positions and activities at the station including going to trade shows, negotiating deals and producing and presenting a weekly film review program. Concurrently, she was a Communication Arts professor at the Lebanese American University in Beirut.

Before taking up the position of Head of Production at Future TV, Sumaya spent one year at MBC in London where she established and produced a daily two-hour morning show, "Sabah el Kheir Ya Arab", which is still running till today.