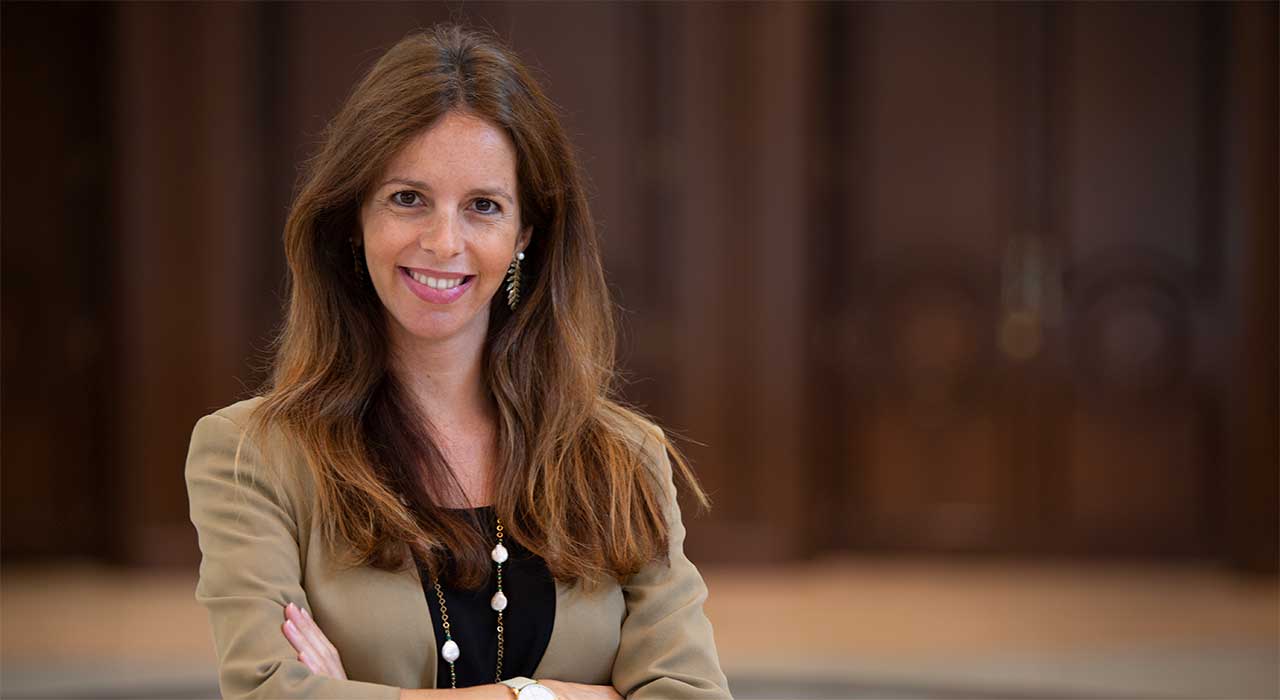 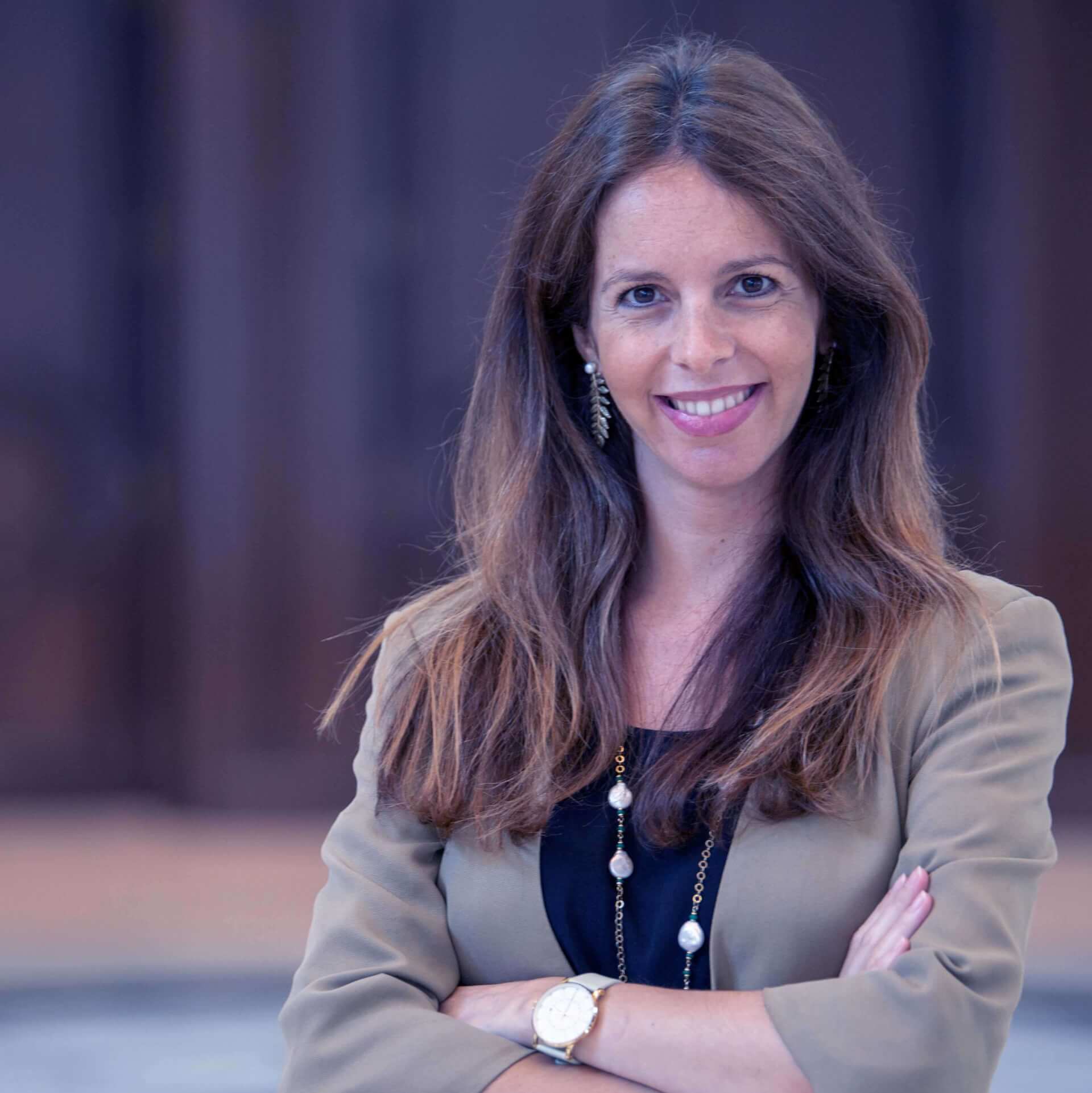 Since Inês Braga graduated in 2007 from London International Film School with an MA in Screenwriting she has worked as a screenwriter and is represented by leading agency Independent Talent in London. Her credits include the two-part feature length drama Alice, commissioned by HBO Latin America and directed by award-winning directors Sérgio Machado and Karim Ainouz. She has various projects in development including Beatrice and Her Father to be produced by Hurricane Films and Cicero, commissioned by RT Features (Frances Ha).
Inês has also worked as Projects Manager of Power to the Pixel, where she helped develop numerous international transmedia projects, as well as an Assessor for their Pixel Lab and Pixel Market selections.

Inês has advised and assessed several industry scripts and worked as a Screenwriting Tutor / Guest Lecturer at the EICTV, San Antonio de los Baños, Cuba; Met Film School, London Film School and Westminster University in the UK. Inês moved to Dubai in 2014 and after having worked with the Dubai Film Festival she joined the American University in Dubai as an Adjunct Instructor and is currently Assistant Professor in Digital Production and Storytelling.