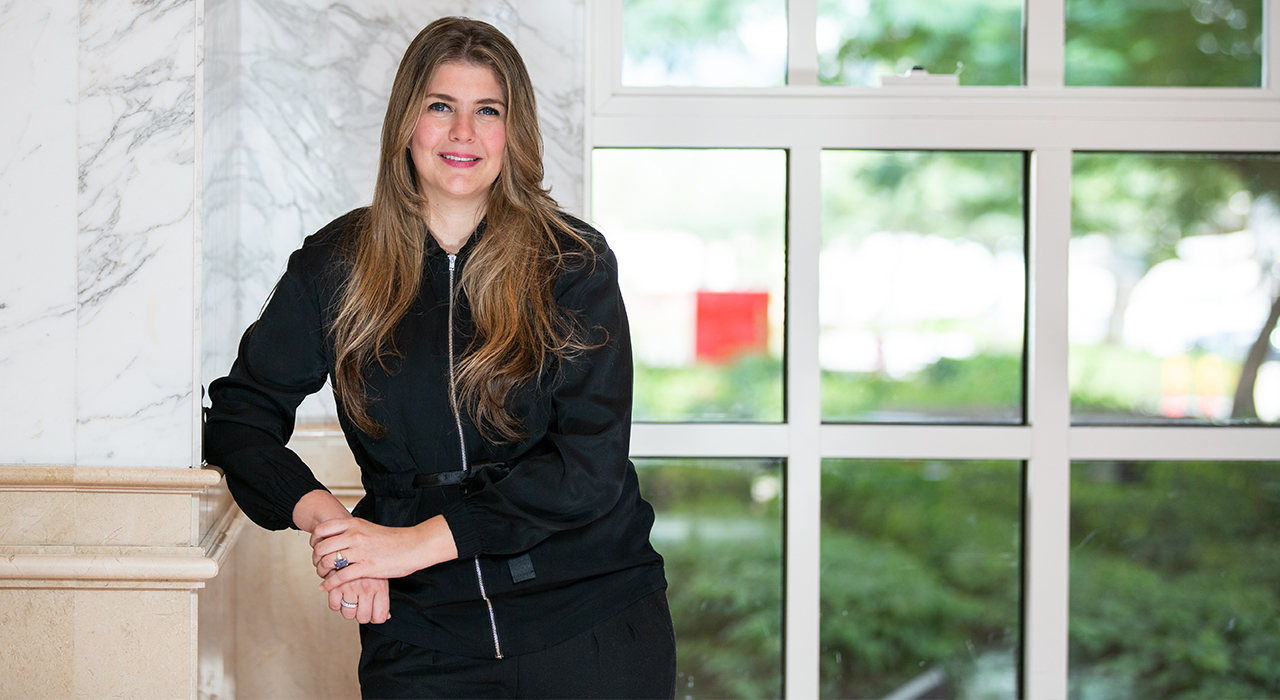 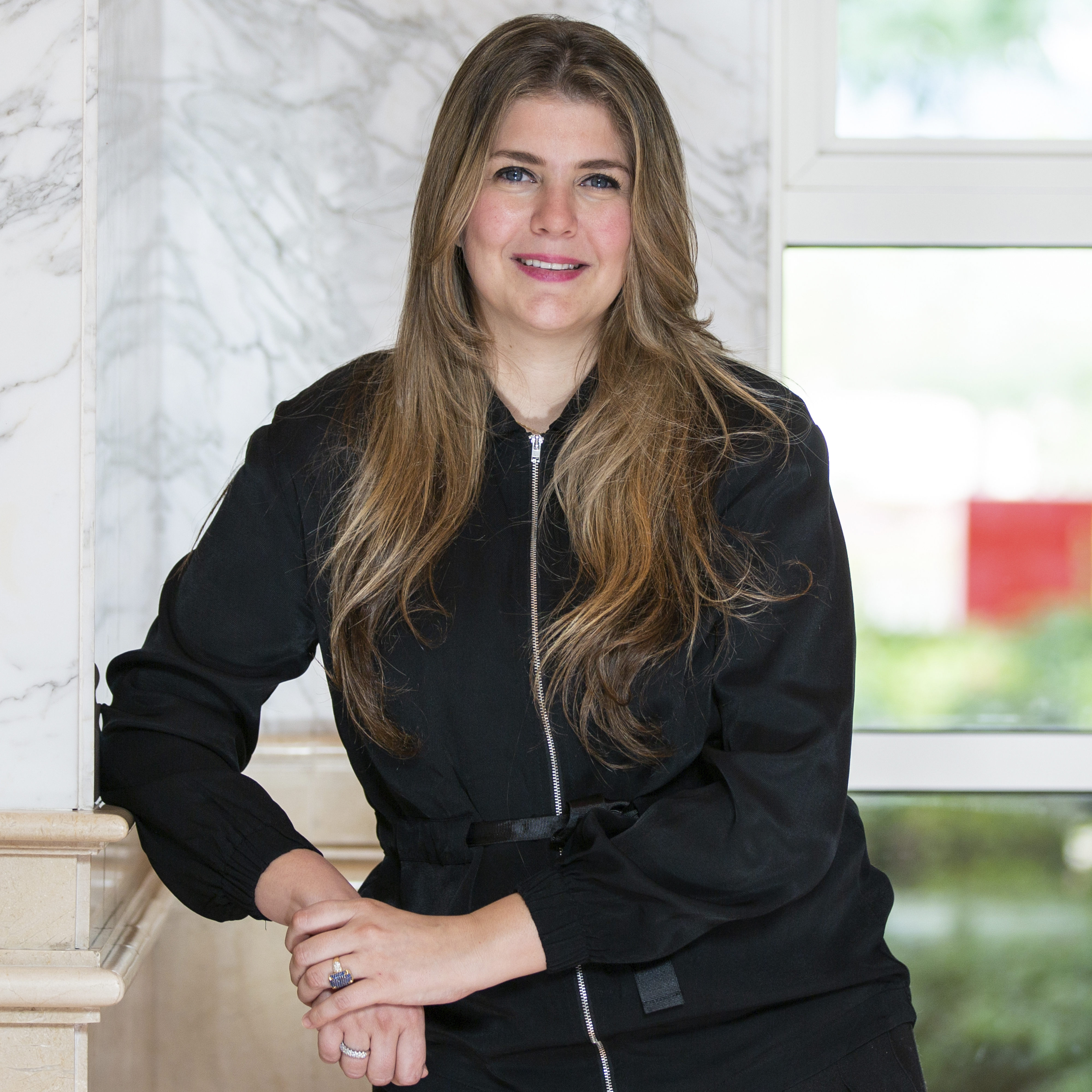 Elissa Ayoub joined The Mohammed Bin Rashid School for Communication in Fall 2016. She graduated in 2006 from the Lebanese American University with a Bachelor Degree in Communication Arts in Radio, TV and Film. She then pursued her Master Degree in Filmmaking at Kingston University, London. Elissa furthered her studies in filmmaking through pursuing her Ph.D. in Filmmaking by Practice, where research is practice-based revolving around films that address women's rights in Lebanon. Her practical work encompasses short films, screenplays and feature films with focus on human rights issues such as Mali, a short fiction film that portrays the lives of migrant domestic workers and Nour, a feature length film that deals with the topic of forced child marriage in Lebanon.