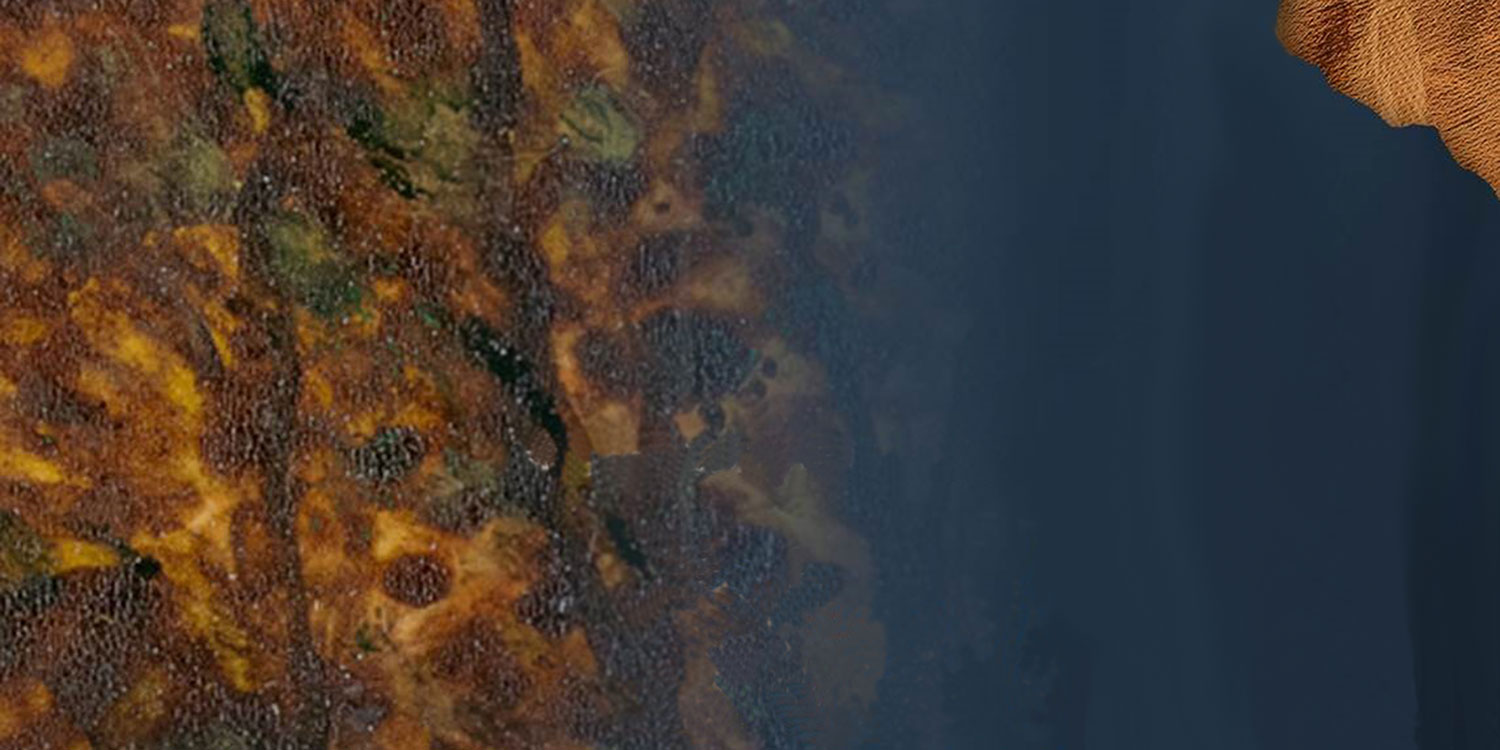 Fiona Sampson has published twenty-nine books, most recently her critically acclaimed biography of Elizabeth Barrett Browning: a finalist for two international biography prizes, from US PEN and the Biographers’ International Organization respectively, and a New York Times Editors’ Choice, Washington Post Book of the Year, and Times/Sunday Times paperback of the year. Her latest poetry collection, Come Down (2020), received the Wales Poetry Book of the Year; in the same year she was awarded the European Lyric Atlas Prize and the Balkan Naim Frasheri Laureateship for her body of work. She has received numerous other national and international honours, including an MBE for services to literature from the Queen, and been published in thirty-seven languages. For 7 years the editor of Poetry Review, the UK’s poetry periodical of record, she is also a critic, librettist and literary translator, and has served internationally on the boards of publishing houses and literary NGOs, on literary juries and on the Council of the Royal Society of Literature, of which she was appointed a Fellow in 2012. She’s a Fellow of the Wordsworth Trust, a Trustee of the Royal Literary Fund and Emeritus Professor of Poetry, University of Roehampton, London. She is at work on a biography of Jean-Jacques Rousseau for Princeton University Press. 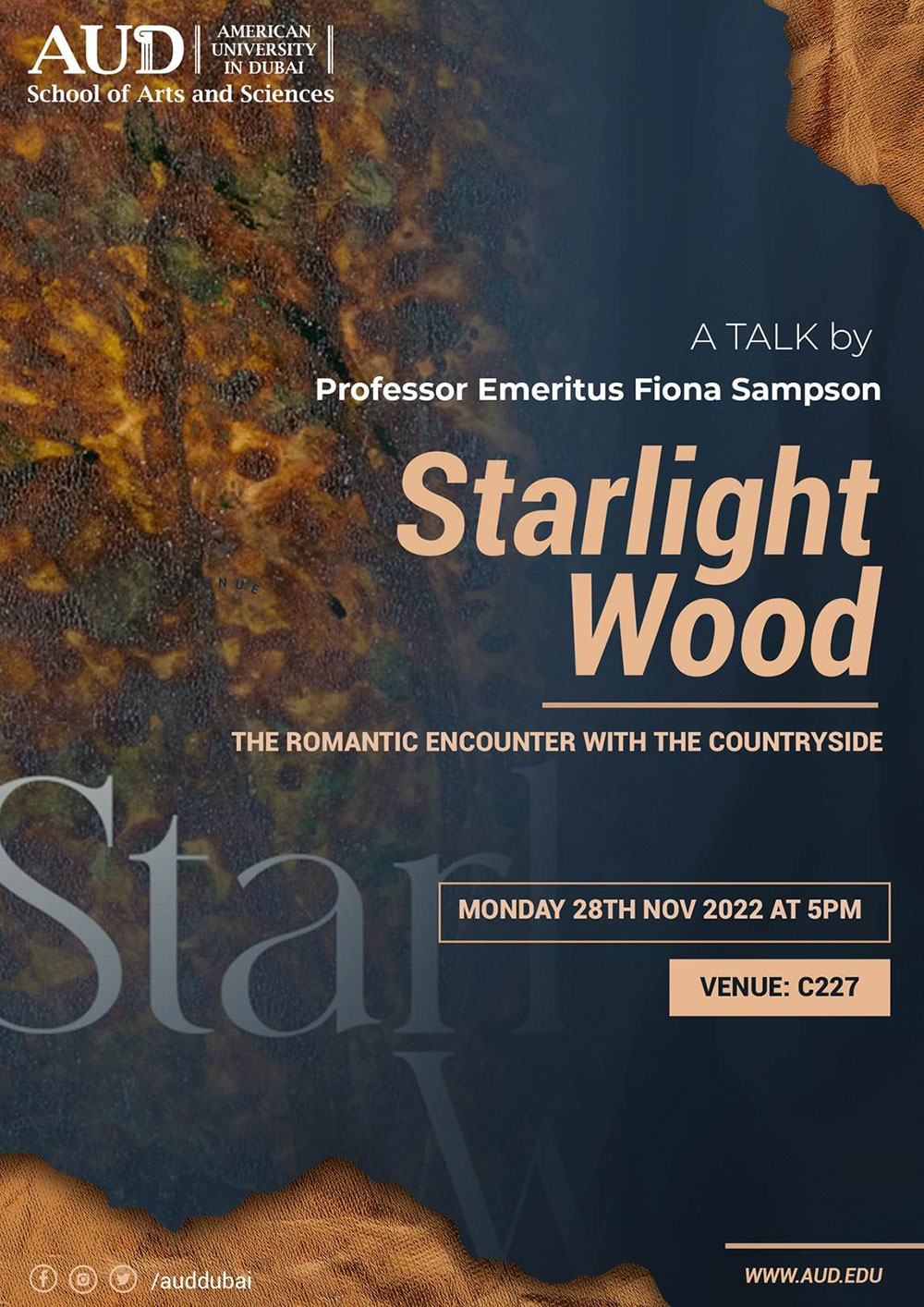